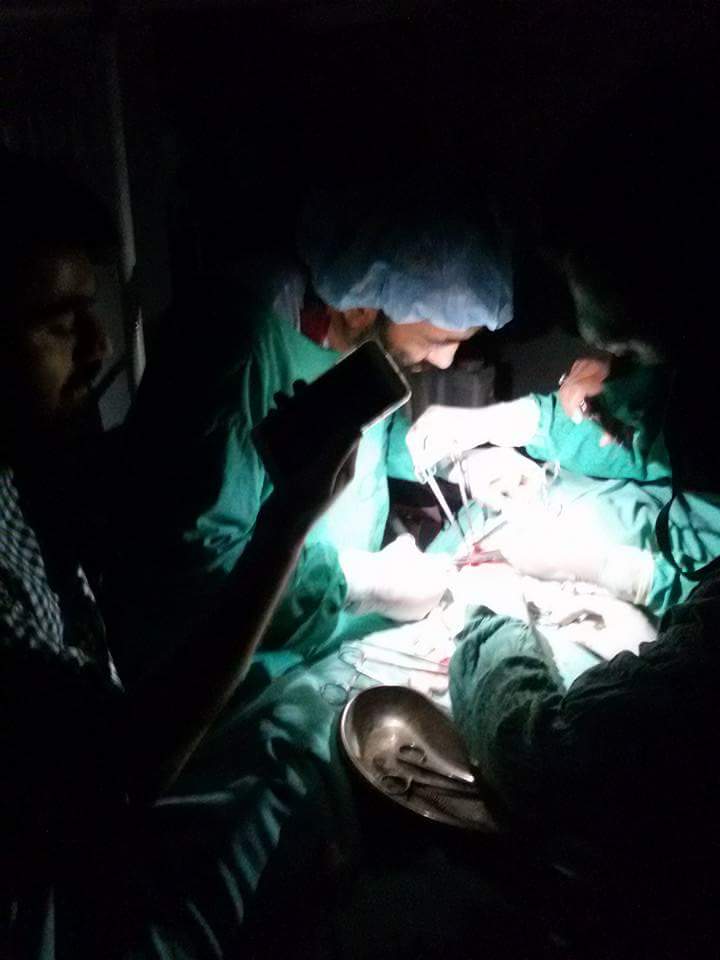 DI KHAN, 18 August: Two young doctors at the district headquarters hospital in DI Khan performed 16 surgeries in the light of mobile torches as the electricity supply to the hospital remained suspended due to severe windstorm.

“Out of the sixteen patients, 10 were having appendicitis and we could not delay their surgeries as it might endanger their lives,” said Dr. Farooq Gul, who carried out the surgeries along with his colleague Dr. Wasim.

“It was severe windstorm on that night due to which electricity supply to the hospital was suspended. The power generator could only run for 10 minutes,” Dr. Gul recalled and said they did not wait for the electricity and decided to operate the patients in mobile lights.

Khyber Pakhtunkhwa government spokesman Mushtaq Ghani said investigations had been ordered to probe the matter thoroughly. He however said it might be propaganda by some anti-government doctors who wanted to defame the PTI-led provincial government.