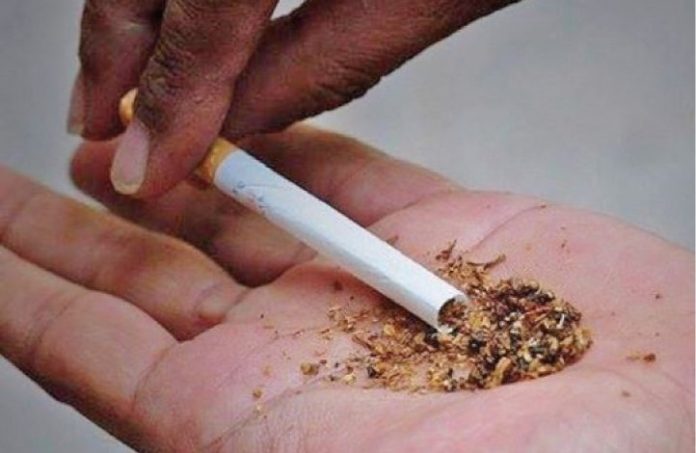 PESHAWAR: A family living in Peshawar believes that a girl from the family is under supernatural influence as she experiences fits and nervous breakdown regularly.

Hasan Bibi says someone took revenge from her family when she refused a marriage proposal for her daughter and now her 30-year-old daughter is under supernatural influence as a result of some magic or other such activity.

Prof Dr Mukhtiar Azeemi, who is associated with mental health department of the Lady Reading Hospital, says there are three main factors behind mental diseases – bio, social and psycho. He says bio means the disease is transmitted to a person from parents or any other family member.

“This happens due to genetic loading or any other weakness regarding genes. This disease also surfaces in case of stress or psychological pressure,” he said, adding that the combination of social and psycho problems often result into stress-related illness.

Dr Mukhtiar doesn’t agree with Hasan Bibi and opines that a mental patient doesn’t have control over his mind and people misconstrue it as supernatural influence. He says sub-conscience becomes dominant when basic conscience of mind becomes weaker due to stress, anxiety, depression and other such impacts. He says when sub-conscience becomes dominant, one feels as if the patient is under supernatural influence. In such case, he says, the patient needs immediate medical attention.

Hayatullah from Zangali area of Peshawar says his 32-year-old son Hayatullah was alright and he was a labourer. He says his son started smoking few years ago and then his friends mixed some toxic material in cigarettes which damaged his mental health. When asked what was the toxic material, he speculated that it might be the ash of snake’s skin. He says his speculation is based on calculation made by a faith healer.

Dr Mukhtiar also disagreed with Hayatullah, and explained that there is a specific kind of chemical in charas which impacts a part of brain which is associated with personality and emotions.

“When these things become non-balanced, it impacts mental health. Regular consumers of chars are more likely to attract mental diseases,” he said, adding that timely treatment and psychotherapy are the only solutions to such problems.