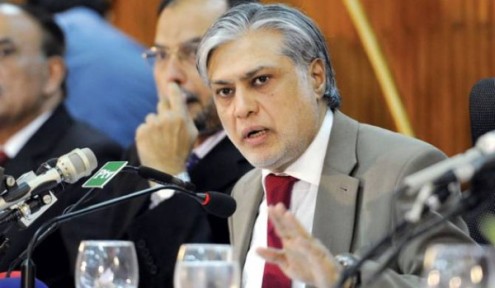 PESHAWAR, November 12: Various countries and international organisations have pledged 700 million rupees for rehabilitation of families displaced from FATA region and victims of floods in Pakistan.

The pledges were made at a donor conference in the federal capital Islamabad on 11 November. Representatives of World Bank, Asian Development Bank, Islamic Development Bank, European Union, Italy, Japan, United Kingdom and others were present on the occasion.

He said that militants had set up bunkers in houses of people and bazaars, which caused colossal damage to properties. He added that schools, health facilities and roads had been badly damaged in the tribal region.

Federal Minister for Finance, Mr Ishaq Dar, said the government was working to set up a fair and transparent mechanism for spending money on rehabilitation and development activities and that representatives of the donors would also be included in the process.

The government has estimated that the rehabilitation of FATA population and flood victims in the county required 90 billion rupees. The participants of the conference have pledged 7 billion rupees for the purpose but they did not make clear when the money would be released.

According to a Pakistani media organisation, the Multi Donor Trust Fund will help the IDPs in three phases: relief that is under way, return management and recovery within 24 months, and the reconstruction phase that is beyond 18 months.

The Asian Development Bank’s Werner Liepach was quoted by the organisation as saying, “In response to floods 2014 and natural disasters, we want to support priority rehabilitation and reconstruction needs and enhance resilience to future disasters.”