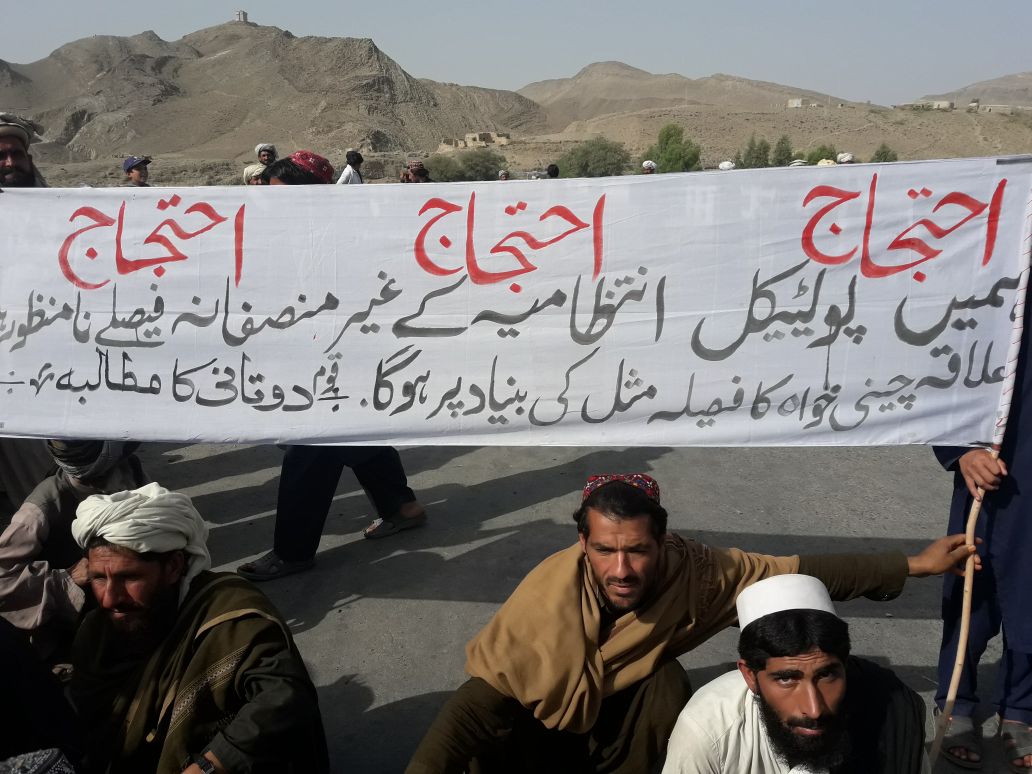 WANA/JAMRUD: Dotani tribe of South Waziristan Agency and people of Menz Begat area of Khyber Agency are boycotting the three-day polio vaccination campaign which got underway in Fata on Monday.

Dotani tribe in Toe Khula tehsil of South Waziristan is boycotting the vaccination campaign over its unresolved land dispute. People from the tribe said they will continue boycott of the campaign until resolution of the dispute.

Political Agent Sohail Ahmed said the administration will never allow anyone to impede the vaccination drive. He said a Jirga of Dotani tribe has been called tomorrow (Tuesday) to resolve their issues. He said vaccination campaign will kick off in Toe Khula tomorrow.

As many as 536 vaccination teams have been sent to South Waziristan for the five-day campaign amid tight security. The agency surgeon said the campaign has been initiated in nine tehsils of South Waziristan during which 84,000 children below the age of five years will be administered polio vaccine drops. He said the Levies, Khassadar and Frontier Corps personnel have been deployed for security of the polio teams.

The people living in Menz Begat area of Shahkas, Jamrud, are also boycotting polio vaccination campaign to record protest against ‘illegal’ steel factories in their area.

The area people, who have set up a protest camp, said the smoke and toxic material released by the factories are posing serious threat to the health of the area residents. They said several people have fallen ill due to the pollution of factories, but the government is not taking action as they are owned by influential people. 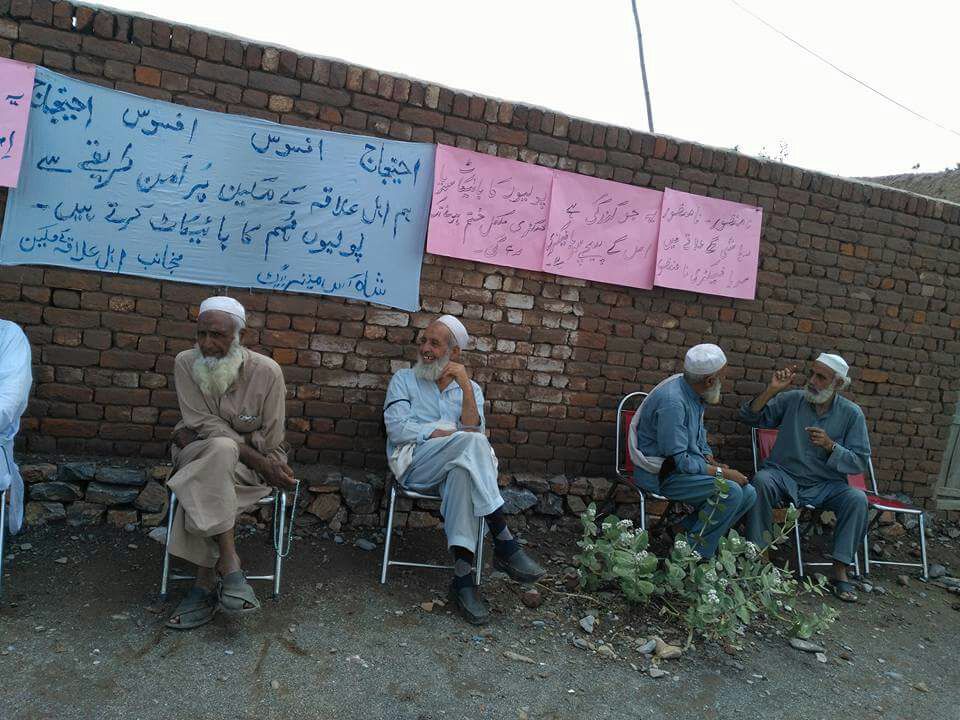 They complained that the elected Member National Assembly from the area is also indifferent to this problem of the people. They said the protest camp and polio vaccination boycott will continue till shifting of the factories from the residential areas.

In the entire Fata and Frontier Regions, the government aims to vaccinate 999,050 children by a total of 4,553 teams, comprising 4,168 mobile teams, 281 fixed teams and 104 transit teams in the ongoing campaign.

Pakistan and Afghanistan are the only two countries in the world where polio is categorised is endemic viral infection. Pakistan faces immense internal and external pressure to ensure vaccination of each and every child to become a polio-free country. Keeping in view the limited options of the government and international pressure, some parents are using the threat of boycott as a bargaining chip for acceptance of their demands.