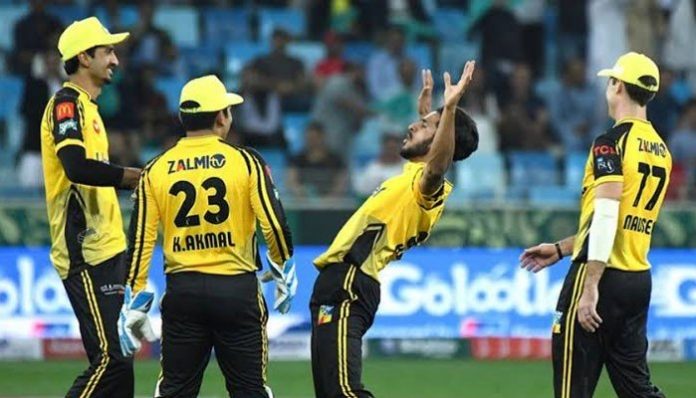 PESHAWAR: The drafting for the five teams of the fifth edition of the Pakistan Super League (PSL) completed at the National Cricket Academy Lahore on Friday.

Players who were in platinum category including Hashim Amla, JP Duminy, Carlos Brathwaite, Sunil Narain and Angelow Mathews were not selected by any franchise.

Quetta Gladiators will defend its title in the fifth edition of the PSL which will start on February 20 and end on March 22.

Runners-up Peshawar Zalmi have retained all their three platinum players from last year but did well to strengthen certain key positions by adding the likes of Shoaib Malik and Rahat Ali to their roster.

Islamabad United also opted to go for players who are already with them since last four editions.

Karachi Kings have added some serious firepower up top by bringing Alex Hales and Sharjeel Khan into their side. Explosive batsman Sharjeel Khan is staging a comeback after five years after serving a ban on spot fixing issue in the first edition of the PSL.

The weaker teams, Lahore Qalandars and Multan Sultans, have also introduced some changes in hope of better results.