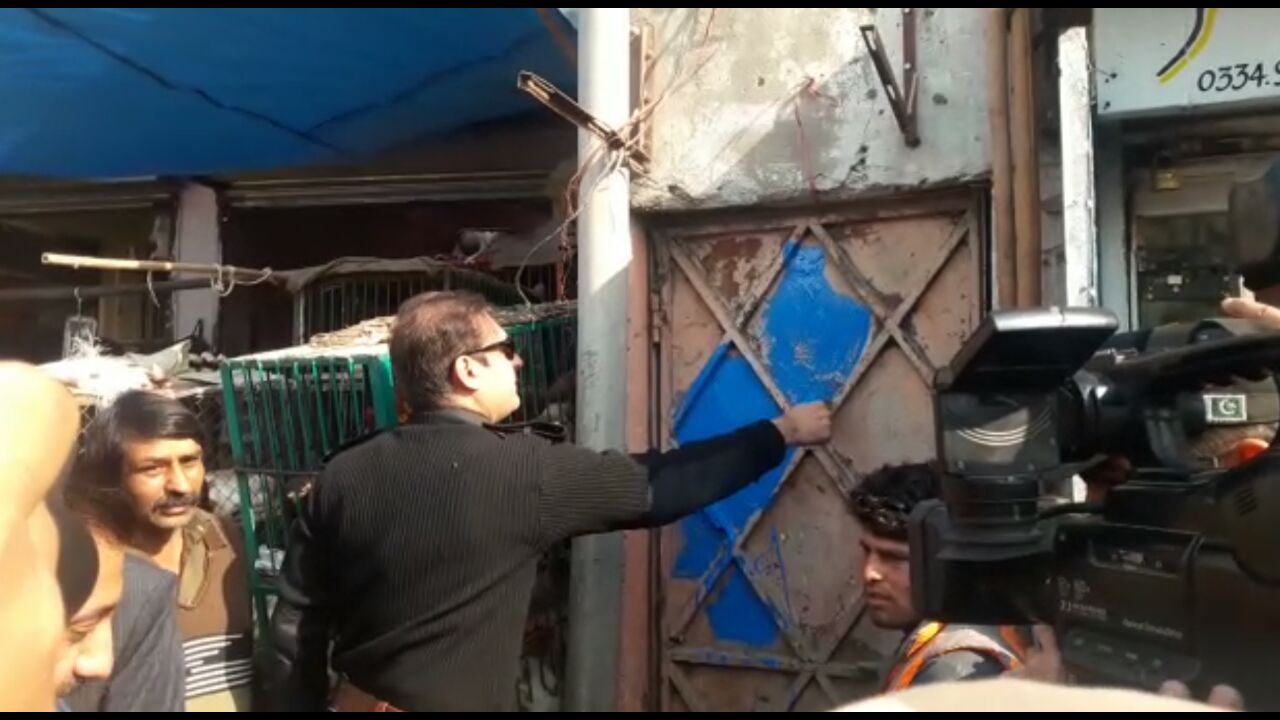 CHARSADDA, 08 February: In a bid to give a brighter look to the surroundings, the district administration kicked off “Zalanda Charsadda” drive here on Thursday.

During the ten-day beautification drive, walls situated on both sides of different roads would be painted with different colors.

“The walls of houses and markets on Nowshera road will be painted with green color while on the Peshawar road, walls on roadsides will painted with blue color. Similarly, yellow color will be used for the Tangi road while white color will be given to roadside buildings on Mardan road,” an official told TNN.

The deputy commissioner while speaking at the inauguration ceremony said that the drive would be jointly financed by Tehsil Municipal Administration, Communication and Works department and Khyber Pakhtunkhwa Highways Authority.

He added that another drive would be launched for the beautification of streets, replacement of old and rusty water pipes and maintenance of street lights, saying the provincial government would release Rs600 million for the purpose.