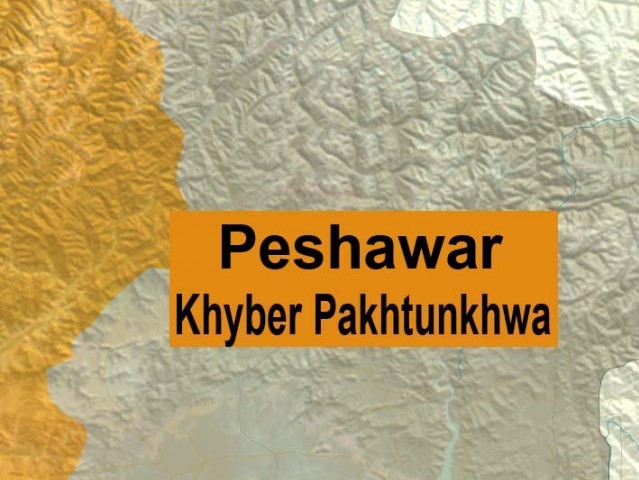 PESHAWAR, 24 May: A driver was killed and a lady doctor sustained injuries when unknown armed men opened firing on their vehicle in Regi area of Peshawar here on Wednesday.
Police said that unknown armed men opened firing on lady doctor Kawsar’s car when she along with her driver were on their way to clinic in Regi area. As a result of the firing, doctor Kawsar’s driver Khan Muhammad was killed on the spot whereas she himself sustained injuries. Doctor Kawsar was shifted to Hayatabad Medical Complex for medical treatment.
Police has launched search operation in the area to arrest the culprits involved in the attack.