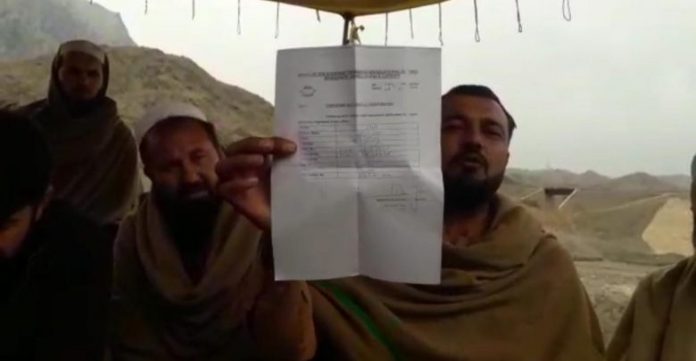 LANDIKOTAL: The Non-Custom Paid (NCP) vehicles owners are in protest against the district administration for alleged harassment and demand for bribes on check posts. The protest, near Bhegyari check post in Landi Kotal, has now entered into the third consective day, demanding the government to take action against government officials.

The car owners said that they’ve brought their vehicles for physical verification from every part of the district. “The district administration is now demanding Rs70,000 fee against an NCP vehicle,” one of the owners said to TNN. They accused the administration of taking bribes and harassing them on the check posts. 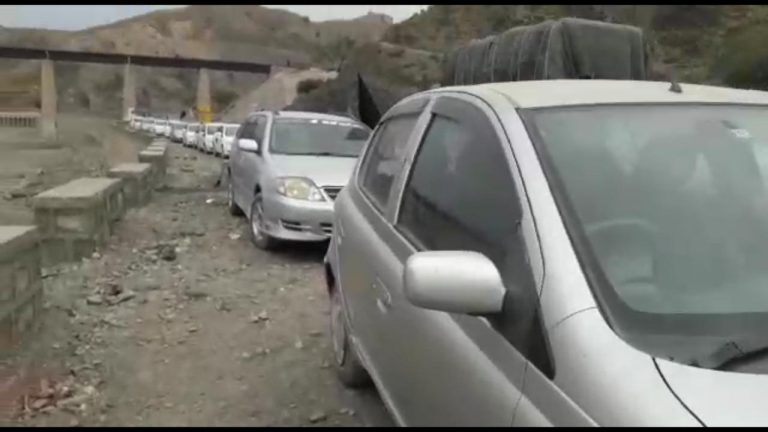 The protesting drivers said a few days back, the Assistant Commissioner of Jamrud handed them over some of the forms to pass the NCP vehicles free through check posts, however, later on, they were informed that the government has taken back that notification.

Another protesting driver told TNN that they have also informed the local leadership of Pakistan Tehrik-e-Insaf to resolve the issue however they have not taken any interest. He said that they have also taken the tribal elders on board but so far received no positive response from the officials. “We have also held negotiations with the officials of the district administrations, but they have openly demanded thirty thousand to seventy thousands as bribe,” one of the owners of the NCP vehicle told.