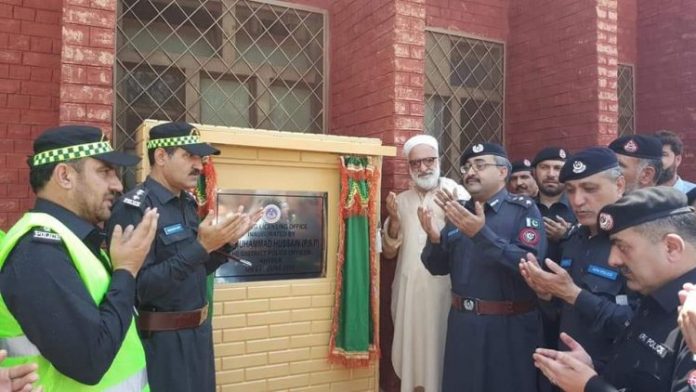 JAMRUD: The driving licence office was inaugurated in Jamrud sub-division of Khyber tribal district on Saturday.

A ceremony in this regard was organised at the driving licence office where District Police Officer (DPO) Khyber Muhammad Hussain inaugurated the new office. Officials on the occasion said now the people of Khyber tribal district will not need go to Peshawar for obtaining driving licence.

Sources said 20 policemen each from three tehsils of Khyber district are being sent to Kohat to train them for implementation of traffic laws in the tribal district. After completion of training, the police officers will deliver services in their respective tehsils.

Deputy Superintendent Police (DSP) Malik Mazhar Afridi has been given the responsibility of traffic in-charge of the whole Khyber tribal district. Mazhar Afridi has formally started his duties after inauguration of the traffic licence office.

The inauguration of the traffic licence office is part of the mega plan to bring traffic police system in the merged tribal districts after integration of Levies and Khassadars in Khyber Pakhtunkhwa Police.

The Petrol Pumps Association in North Waziristan has announced boycott of upcoming provincial assembly elections in the tribal districts.

The announcement was made after failure of talks with the administration on Friday. Representatives of the petrol pumps said all the filling stations will be closed on election day and black flags will be hoisted as a mark of protest. 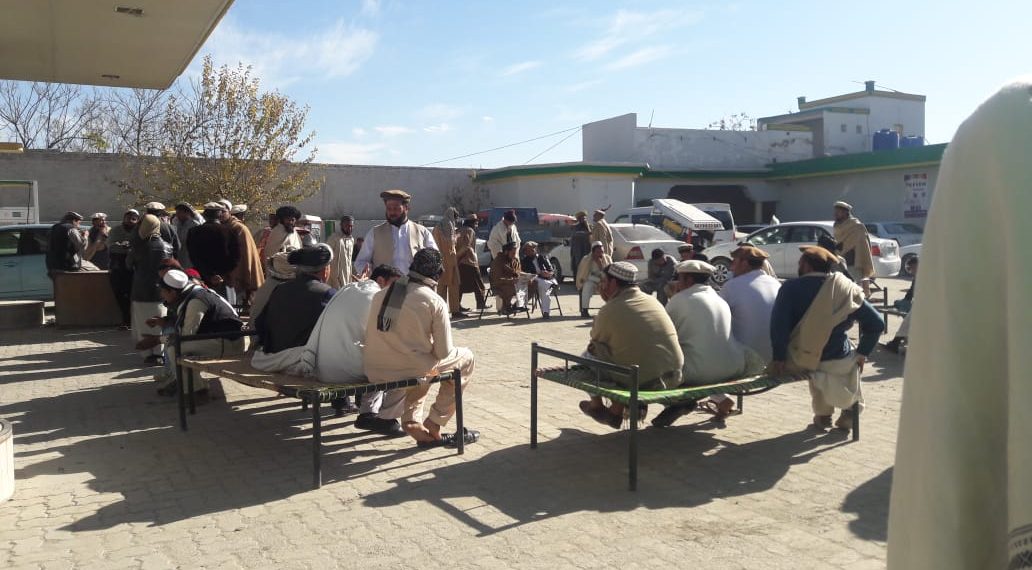 Malik Raqeeb Gul said they had staged several protest for their rights, but nothing happened. He said the petrol pump owners realised during their latest talks with the administration in Peshawar that the government is not sincere in giving them compensation.

A meeting of the Association has been called tomorrow (Sunday) to devise a final strategy in this regard.