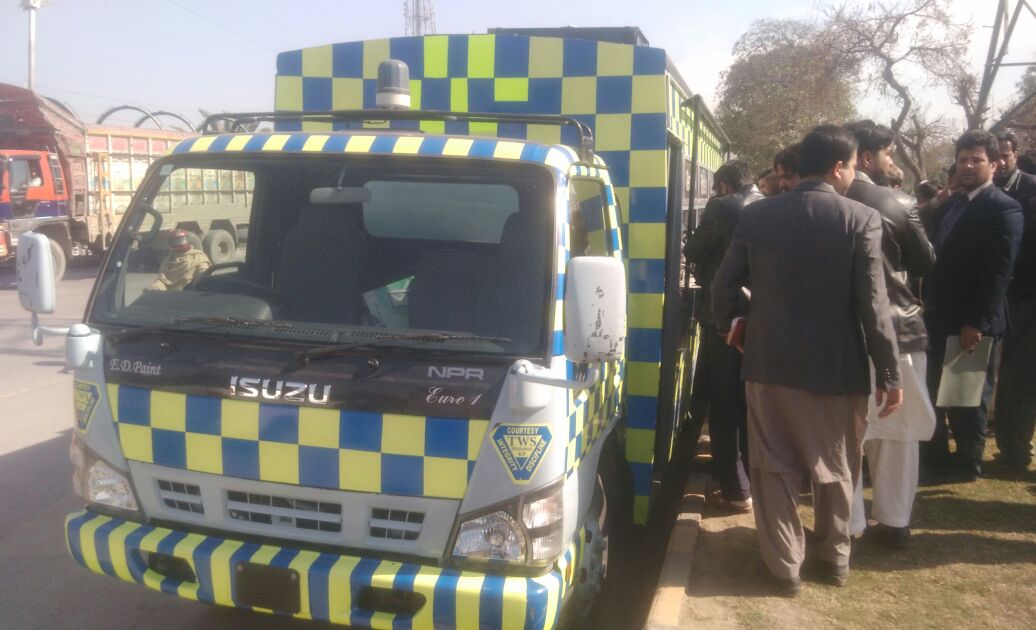 MARDAN, 24 August: Deputy Inspector General of Mardan Region Muhammad Alam Shinwari on Thursday inaugurated a public driving training school in Mardan.
A ceremony was held at Saddar police station in this connection which was attended by the DPO Mardan Saeed Ahmad and other senior police officials.
Addressing on the occasion, Muhammad Alam Shinwari said that aim of the establishing driving training school was to benefit the people of the area. He said that driving skill for citizen from a recognised institute was imperative to drive vehicles. The school will be worked at two shifts, he said adding female will also be trained in the school.