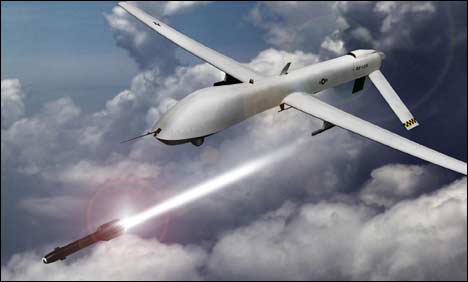 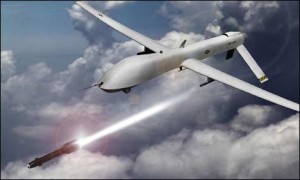 The drone fired four missiles in the latest attack, two each on a house and a vehicle.

It was not immediately known whether those killed were civilians or militants.

On 10 July, a drone strike in North Waziristan killed seven people and injured three others. According to a western media report, more than 2,000 people have been killed in drone attacks since August 2008, with critics saying the strikes cause many civilian casualties.

35 KILLED IN OPERATION: Meanwhile, the security forces claim to have killed 35 militants in fresh action during the ongoing military operation in the agency.

According to the Inter-Services Public Relations, the forces took latest action in Shawal tehsil.