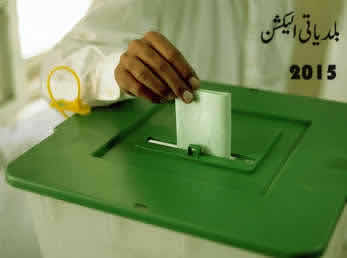 PESHAWAR, 20 June: Khyber Pakhtunkhwa Chief Minister Pervez Khattak has said that the government has decided to file cases against the district returning officers (DROs) responsible for mismanagement in the local government (LG) elections.

The chief minister said that for all these things DROs would be held responsible, which earn a bad name to the provincial government. He said that he was satisfied with the performance of police and Election Commission and DROs are responsible for all the flaws in the election.