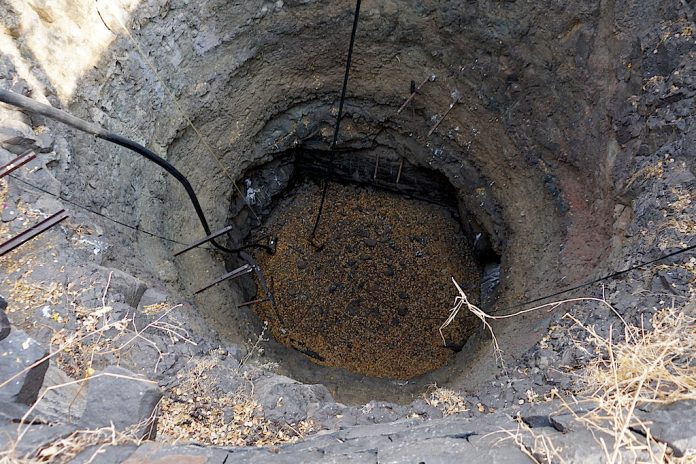 UPPER DIR: Several natural streams and wells have dried up in Wari area of Upper Dir district due to which the area residents are facing difficulties.

Experts attribute various reasons to the drying of the natural streams and wells in the picturesque Upper Dir district which include climate change, less rains and lack of proper attention to the problem by the government and people.

Ihsanullah, a local resident, said the water quantity in the local steam was constantly reducing for the last seven years, and it dried up completely last year. Similarly, he said, several wells have also dried up in the area.

Climate expert Sanaullah said while talking to TNN that the streams and wells have dried up due to cutting of forests and change in the rain and snowfall pattern. He said lesser snowfall is recorded in winter and rains also didn’t happened at right time during summer due to which the soil didn’t absorb enough quantity of water.

The weather expert said that for the last few years snowfall now happens in March and April instead of December and January which melts immediately with sudden arrival of summer in May. This sudden melting of snow means the soil around it didn’t get enough water for absorption at right intervals. He said water used to be found 30 to 40 feet under the ground, but now water is not available in some areas even below 100 feet of the ground level which is a matter of grave concern.

Climate experts believe that the drying up of streams is not a good omen for environment as it disturbs the eco system and creates a drought-like situation.