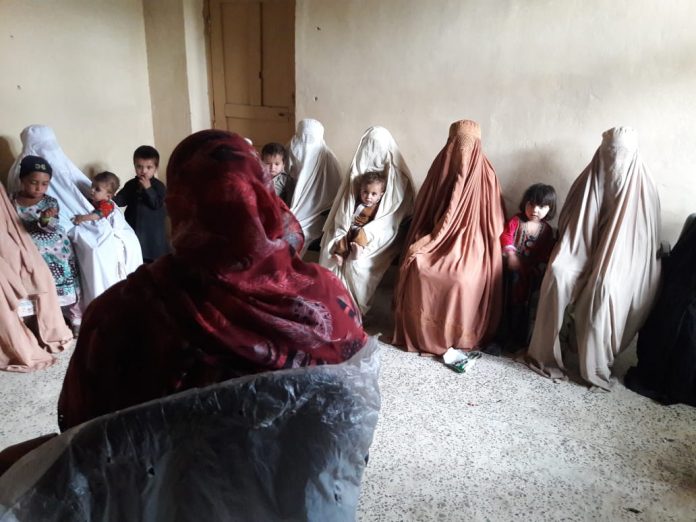 “Teenage girls have already low fertility, but When they are vaccinated the birth control injection, its further weakens her fertility,” said Dr Fahmida to the TNN. The Doctor further added that there is lack of awareness among the common public about such complicated issues in Pakistan particularly in tribal areas due to low literacy rate. 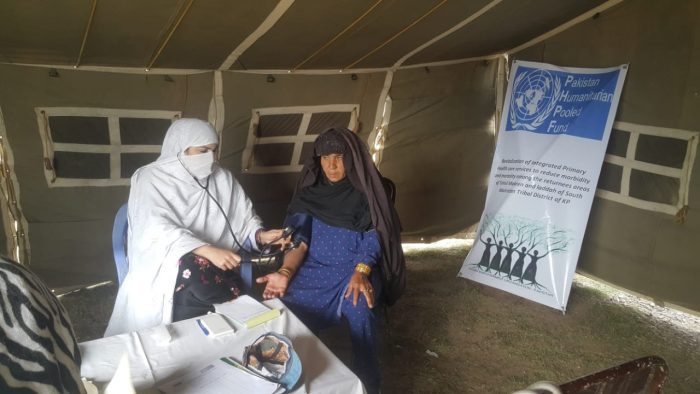 A local woman, named as Shazia, who is suffering early infertility told the TNN that she was made to marry at the age of 12. She revealed that to avoid child birth in such a tender age, her in-laws vaccinated her birth control injection continuously for three years. Though they didn’t feel any shame to arrange marriage for a 12, however, they were feeling humiliated, if their teenage daughter in law gives birth.

Shazia said that after three years, her in-laws expressed the desire for a child, however, when she contacted the lady doctor, it was diagnosed that she is undergoing initial infertility. She said that due to the pressure and stress from the family, she has twice tried to commit suicide.

Another local woman, Sakina told the TNN that due to lack of schools and colleges in tribal districts, the woman is not able to get a proper education. Thus, immediately, after girls gain the age of puberty, parents arrange their weddings. Sakina demanded the government to open schools, colleges and handicrafts centres so that they can get proper education instead of getting married in young age. She also asked the government to strictly imposed the ban on early age marriages in the country.