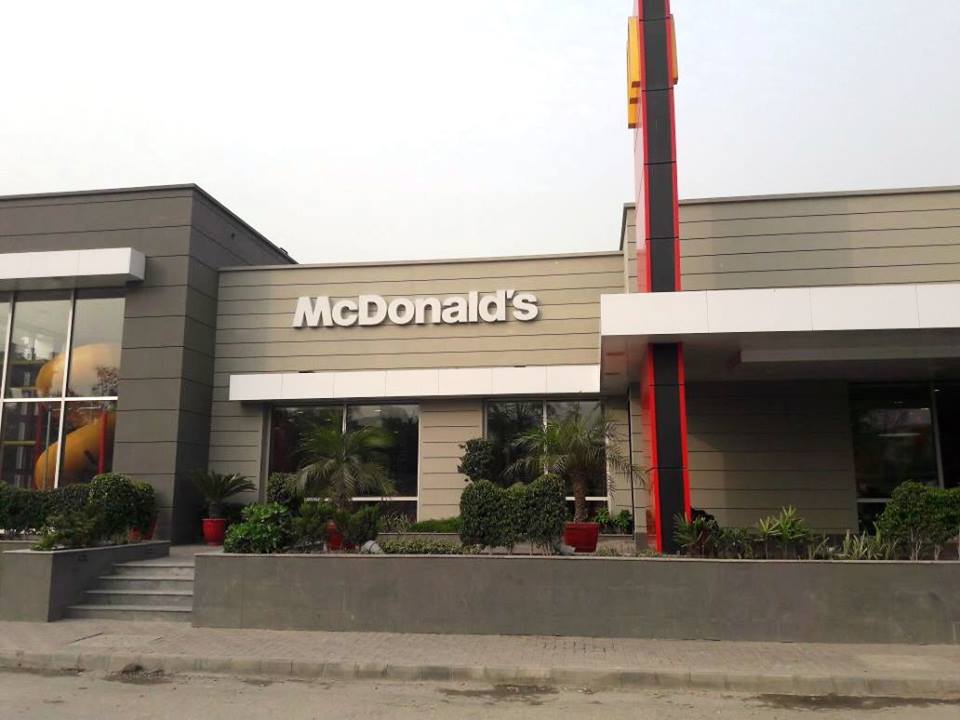 PESHAWAR, 10 November: The district administration of the provincial metropolis on Friday arrested managers of a number of fast food outlets for charging high prices and unhygienic environment.

On the directives of Deputy Commissioner Islam Zeb, a team of the district administration led by Additional Assistant Commissioner Salahuddin raided a number of eateries on University road and Shami road.

The managers of McDonalds and Pizza Hut were arrested for overcharging. The two outlets were allegedly selling small bottles of mineral water for Rs50 and Rs80 respectively. Besides, other food items were also sold on exorbitant rates in the two eateries.

The raiding party also arrested managers of other restaurants for keeping unhygienic kitchens.

The eateries owners have been warned to stop overcharging people otherwise stern legal actions would be taken against them.