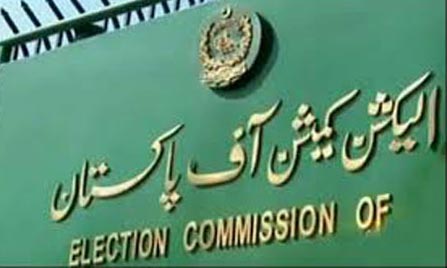 PESHAWAR, 29 June: The Election Commission of Pakistan (ECP) has barred the Khyber Pakhtunkhwa government from investigating alleged rigging in the local bodies polls.

The ECP has sent a letter to the KP chief secretary in which it has stated that the provincial government is not authorised to probe rigging in elections. It said the ECP is entirely responsible for election matters and it may ask the provincial government to conduct probe if needed. The KP government says it has established the probe committee to investigate mismanagement in the 30 May local bodies polls and the committee is not probing rigging.

On the other hand, KP Chief Minister Pervaiz Khattak has said the performance of the local bodies government will be reviewed after one year. Addressing an Iftar dinner party in Haripur on Sunday night, the chief minister said more powers and development funds will be given to the local bodies institutions if they performed well.

Mr Khattak said the Pakistan Tehrik-e-Insaf (PTI) is working on its vision of transferring powers to grassroots level.