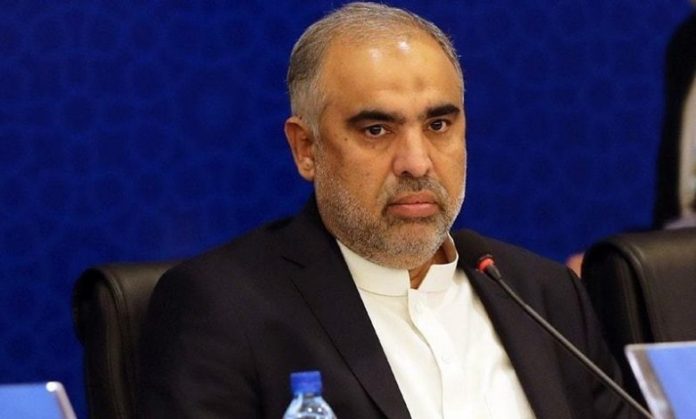 The Election Commission of Pakistan has cleared the National Assembly Speaker Asad Qaiser of polls code of conduct’s violation charges.

Earlier on Thursday, ECP disposed off a notice issued Mr Qaiser over an audio clip him regarding development schemes.

He said since the clip was an old one, therefore, his did not client did not violate the election code of conduct. “ECP should dispose-off the petition without further proceedings,” he said.

ECP accepted his plea and disposed off the petition.

In the clip, Mr Qaiser was heard telling his party workers that tenders for Rs 1.5 billion schemes will be issued soon. He said  work orders for development works were already issued.

In his clip Mr Qaiser said that winning the tehsil chairman seat was very important for the ruling party. He said that loss of teshil chair seat will dent the party.