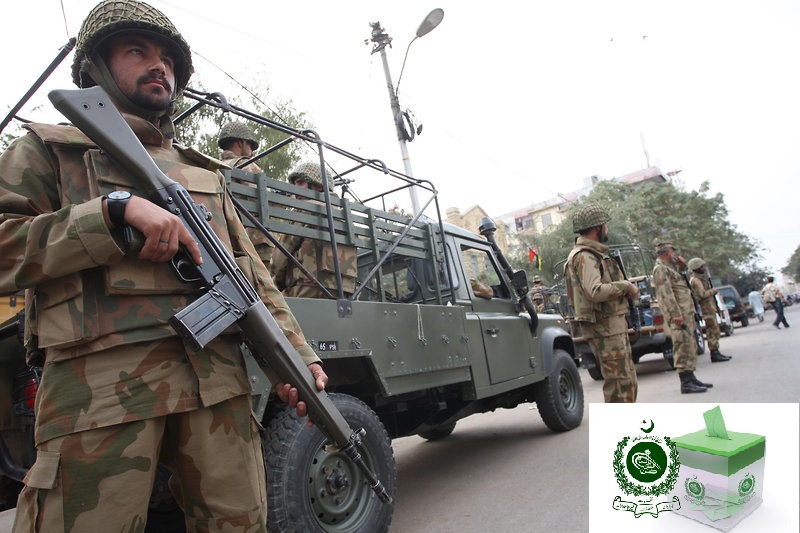 PESHAWAR, 30 April: The Election Commission of Pakistan (ECP) has decided to deploy Army in the local bodies elections in Khyber Pakhtunkhwa.

Chief Election Commissioner (CEC) Justice (R) Sardar Raza Khan chaired a meeting of the ECP in Islamabad yesterday to review preparations for the local bodies polls in KP to be held in the end of May. The meeting decided that the provincial government will be empowered to deploy Army in sensitive areas of KP.

As many as 45,000 police officials will also perform security duty on the polling day in KP.

The Election Commission Secretary Babar Yaqoob said more than 13 million voters are registered in KP. He said over 97,000 candidates have filed papers for contesting local bodies polls in KP. Mr Yaqoob added that 1,117 polling stations have been established for local bodies polls in the province.

The local bodies elections in KP will be held on 30 May. KP has 3,339 union councils and elections will take place on a total of 39,806 seats.