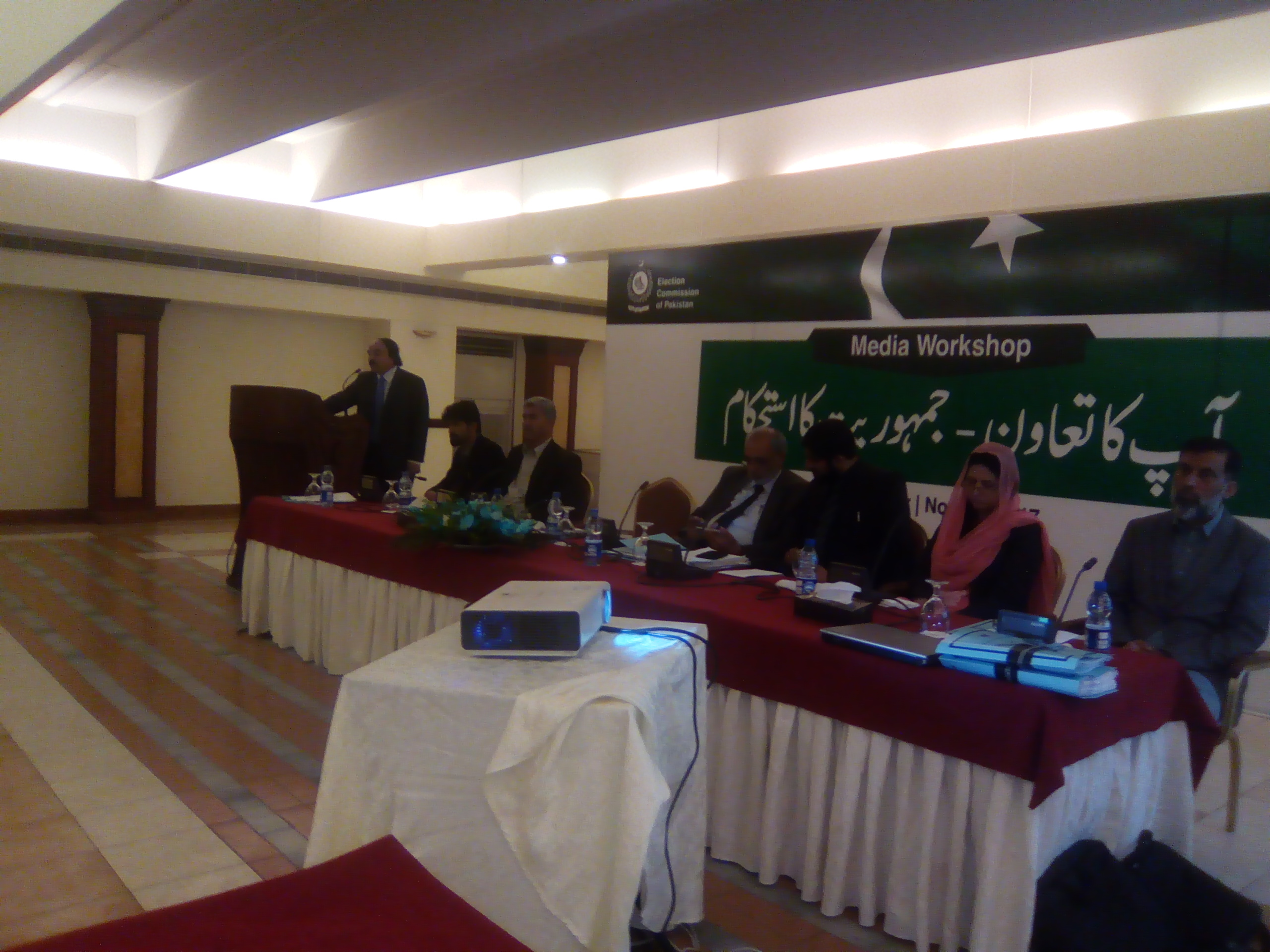 PESHAWAR: The Election Commission of Pakistan on Wednesday claimed to have directed chief secretary Khyber Pakhtunkhwa to register the temporary displaced people’s votes.

Director General ECP Yousaf Khattak was speaking at a media workshop held here. He said that he has directed the provincial government to make proper arrangements for registration of TDPs.

Later, he told Tribal News Network that annual voters review would begin soon and asked the TDPs to register themselves as voters at regional ECP offices. He said that the voting registration drive would continue for one month.