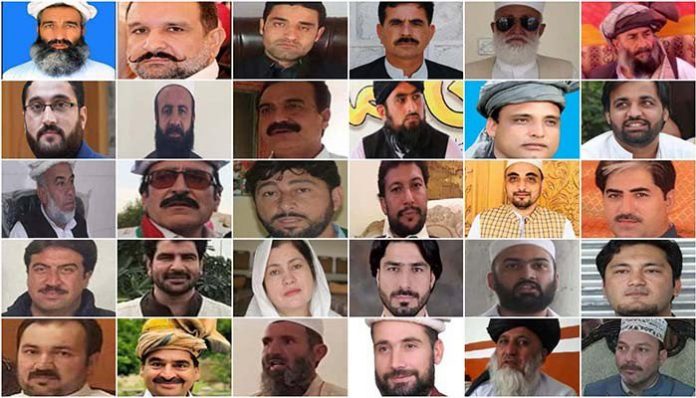 PESHAWAR: The Election Commission of Pakistan (ECP) has said that 92% candidates have to forego the security deposit submitted as they all failed to secure the required votes from the total ballots cast in the constituency.

A total of 285 candidates have contested the July 20 election in tribal districts. Besides 16 winning candidates, only 7 other contestants could manage to obtained more than one-eighth votes to protect their security deposit.

The deposit will not be refunded to a candidate who has received less than one-fourth of the total number of votes cast. According to Section 43 of the Representation of People Act 1976, any candidate who fails to get one-eighth (12.5 per cent) of the total votes cast in a constituency from where they contested the polls, would have to forego the security deposit.

The PTI has contested the election on all the 16 seats in which 10 candidates’ security deposits have been confiscated. While on the JUIF ticket only one candidate has lost his a security deposit.

The Awami National Party has contested the election on 15 seats but could manage to win only one seat in Mohmand while the security deposits of all its remaining candidates have been confiscated by the ECP for failure to obtain at least 12.5 per cent votes. The security of all PPP, QWP, and PML-N, as well as two JI candidates, have also been confiscated by the election commission of Pakistan.