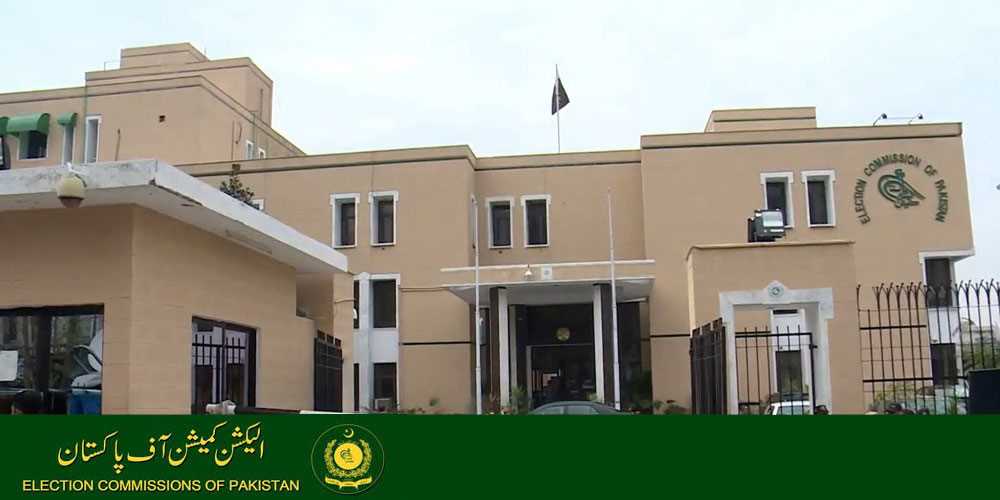 PESHAWAR: The Election Commission of Pakistan (ECP) has set up 20 tribunals to hear the complaints of the candidates related to the 25 July general elections.

According to a statement issued by the ECP, the election tribunals will be headed by the high court judges. Out of these 20 tribunals, five will address the grievances of Khyber Pakhtunkhwa, eight tribunals are for Punjab, four for Sindh and three for Balochistan.

The ECP has directed the tribunals to address the complaints of the election candidates within 120 days.