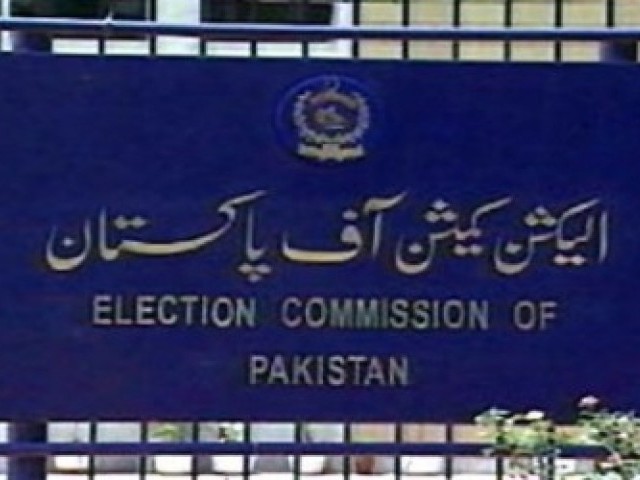 PESHAWAR, 27 May: The Election Commission of Pakistan (ECP) has issued the list of sensitive polling stations in Khyber Pakhtunkhwa.

It has also been made obligatory on all the contesting candidates to obtain permission from the district administration and police for holding any public rally to ensure adequate security measures.