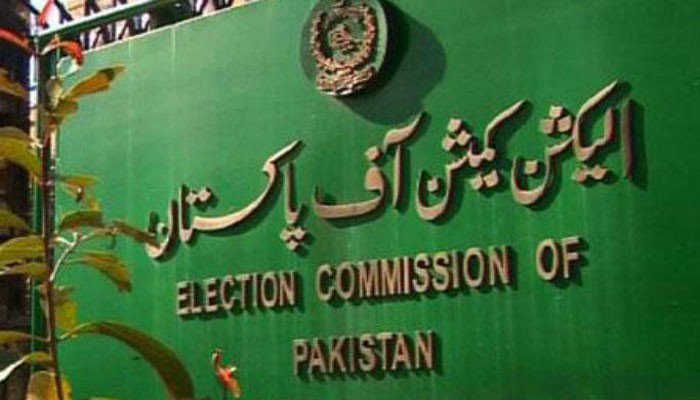 PESHAWAR: The Election Commission of Pakistan (ECP) has decided to nullify the election results of two National Assembly constituencies over low turnout of women voters.

The NA-10 Shangla seat was won by Ibadullah Khan of the Pakistan Muslim League-Nawaz (PML-N) with 34,070 votes, while the Awami National Party (ANP) leader Sadidur Rahman was on second position with 32,665 votes.

The NA-48 seat was won by independent candidate Mohsin Dawar who secured 16,526 votes and PTI’s Aurangzeb Khan secured 10,422 votes. Mufti Misbahudin of MMA has secured 15,363 votes from the constituency.

According to the provisional results compiled by the relevant returning officer, the votes cast by women in NA-10 were 12,663, which was 9.8 percent of the total 128,302 votes cast in the constituency.

In NA-48, only 6,364 women turned up to cast vote, which was 9.95 per cent of the total 63,954 votes cast there. A total of 57,600 men cast vote in that constituency. Mohsin Dawar, the winning candidate, had earlier issued several statements about inadequate measures for women voters, but his queries were not heeded to.