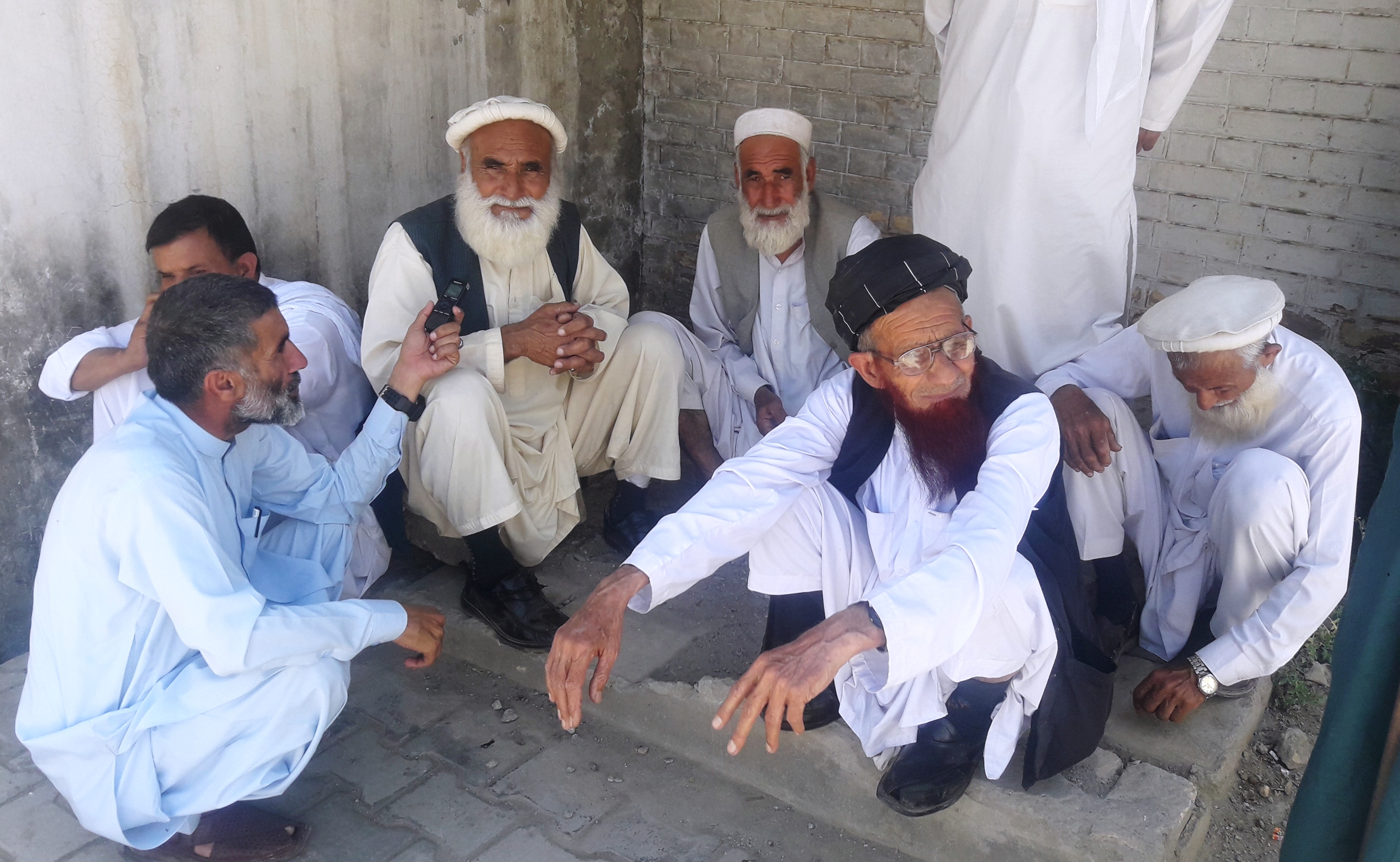 Tribal people have started preparation for forthcoming elections with taking out rallies and holding corner meetings.

Besides, thousands of voters have registered or transferred their votes at their native towns. According to the Election Commission of Pakistan, around 2.07 million voters including 0.8 million women will exercise their right to vote.

Like other parts of the country, the ECP too carried out a two-month vote registration drive throughout Fata. For ECP this registration was important for a huge number of voters have returned from displacement and got their votes registered. “ECP made corrections in voters lists after voters who have returned their to their native towns,” said Kurram Agency. 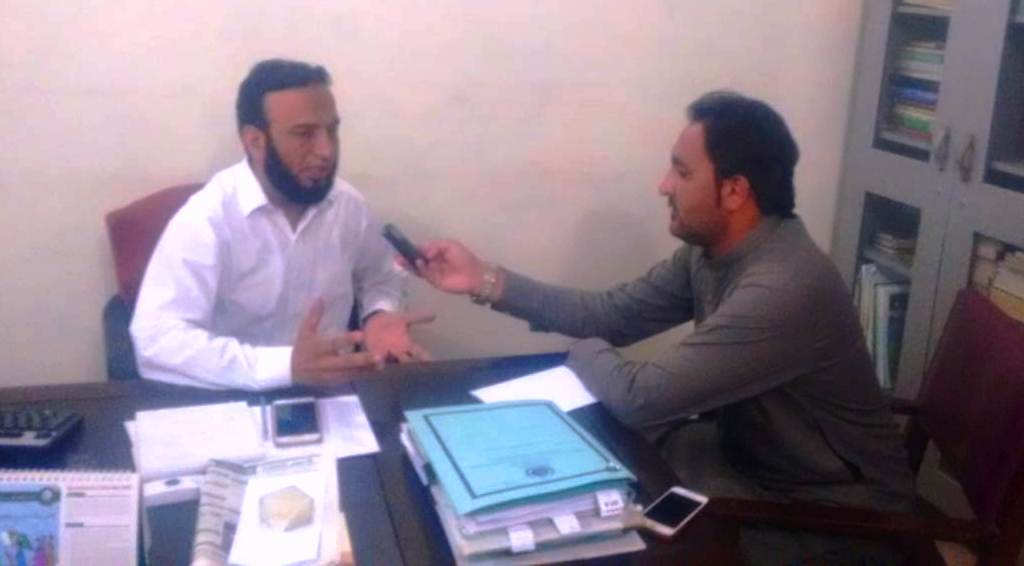 Rashid Kamal of South Waziristan Agency says that thousands of people have migrated to settled areas where they registered their votes and even cast them during local government elections 2015.

“After repatriation, thousands of voters also registered votes in their native towns after which voters lists were corrected,” he said, and added that ECP had given a short time and when we made our minds, deadline was over,” he said.

He urged the ECP to start the drive again so that remaining people could register their vote. ECP says that door-to-door campaign was launched and it tried to inform every person throughout Fata.

“Teams visited each and every house and registered voters at their doorsteps and their lists are available at political agent office,” said election commissioner Kurram Nasrullah Khan said. 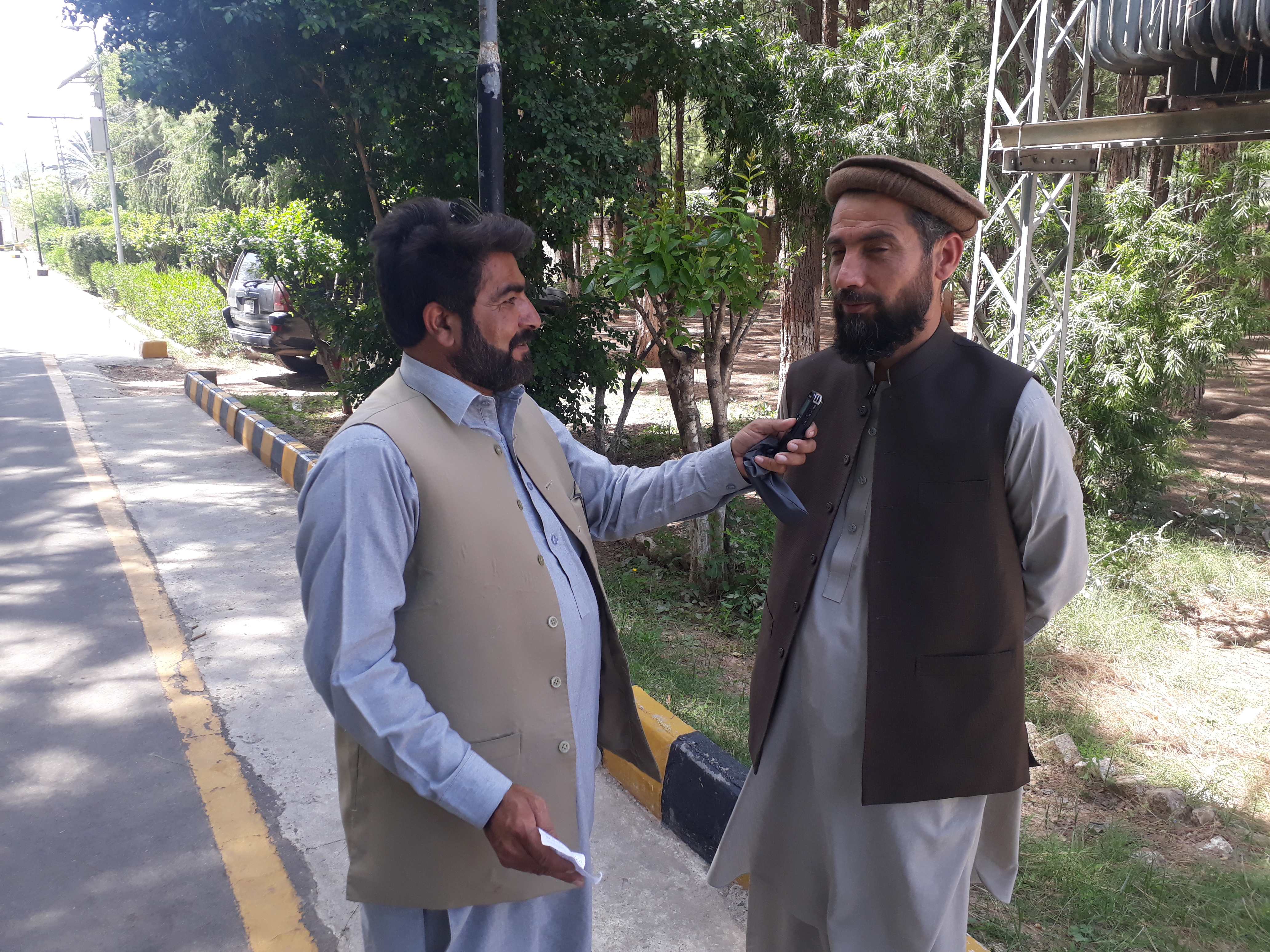 In Mohmand, there are 250,000 but local residents contradicted ECP data and say number of eligible voters is far higher.

He said that ECP had tried its best to ensure maximum registration especially women voters as per ECP direction election in any constituency would be declared null where women voting ratio found less than 10 percent.