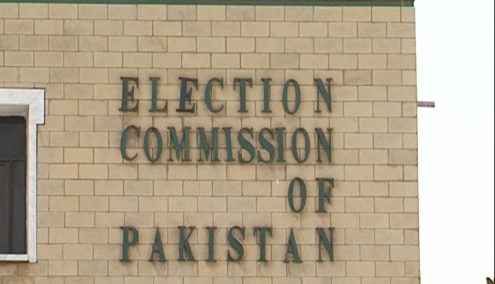 BARA: The Election Commission of Pakistan on Monday dismissed a complaint against ex-MNA Nasir Khan and allowed him to continue his development activities in his area.

Former lawmaker and contestant from NA-44, Hameedullah Jan Afridi had moved a petition at the ECP against Nasir Khan who is also contesting election on NA-44 Khyber Agency and complained that he was inaugurating uplift schemes in the area while also contesting election on a National Assemly seat. He sought ban on uplift schemes and action against him.

However, the counsel of Nasir Khan argued that he was not inaugurating uplift schemes in the area but his brother Senator Haji Momeen.

The ECP rejected Hameedullah’s  petition on grounds that Nasir had nothing to do with development schemes during election compaign while Momeen was a senator and it was his right to work for betterment of his area.

Nasir Khan and his supporters consider it their first victory in the election that has shattered Hameedullah’s dreams to win elections.

Afridi also lost 2013 elections to Nasir Khan and the latter challenged its results.But the ECP ruled in favour of Nasir Khan who completed five years term as MNA.