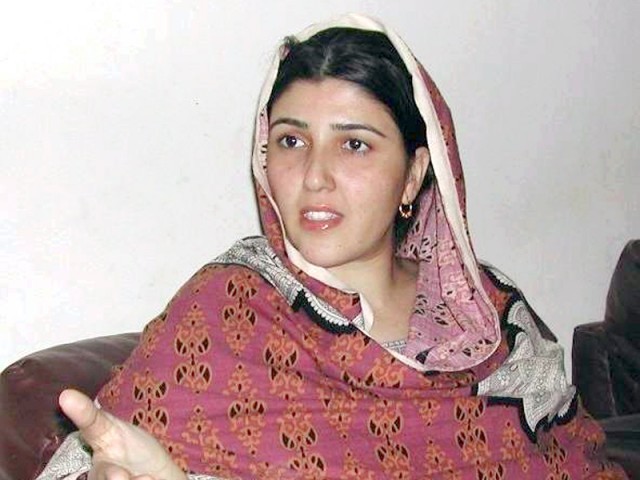 PTI chief, through his reference, sought ECP to deseat her for violation of party rules as she had abstained from voting for PTI’s chosen candidate Sheikh Rashid for PM office on July 28 despite she was present in the house at the time of voting.

However, she claimed that she did not participate due to illness. In its short orders, the ECP announced the decision in favour of Gulalai by a 3-2 majority of the five-member bench headed by the Chief Election Commissioner.

The members of Balochistan and Punjab dissented with the majority opinion, whereas the CEC and the members of Sindh and Khyber Pakhtunkhwa maintained that there was no violation of party rules on Gulalai’s part. Subsequently, Gulalai will remain a member of the National Assembly.