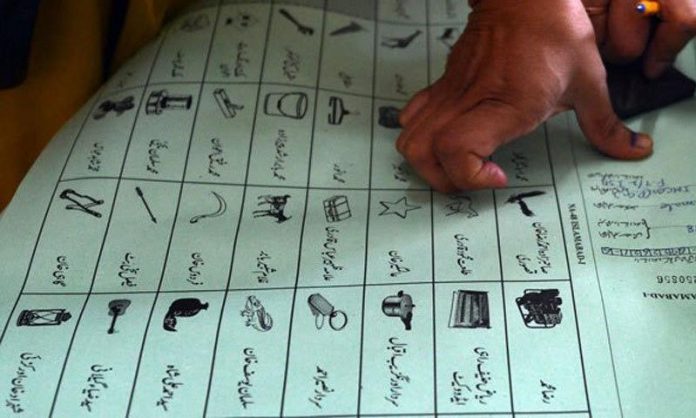 The first ever elections in merged areas for 16 general seats of the KP Assembly would be held on July 20, 2019, under the 25th amendment in the constitution. The ECP made arrangements for the smooth conduct of elections in the erstwhile FATA.

The letter, written by the PPP secretary general Farhatullah Babar, expressed the fear that the imposition of section 144 will hamper the conduct of a free and fair election in tribal districts of the province. “Access to voters through public meetings by candidates and their party leaders is of paramount importance to present to the people political narratives that can change their lives,” said Babar in his letter.

The section 144 has been imposed in South Waziristan, North Waziristan and Bannu district.