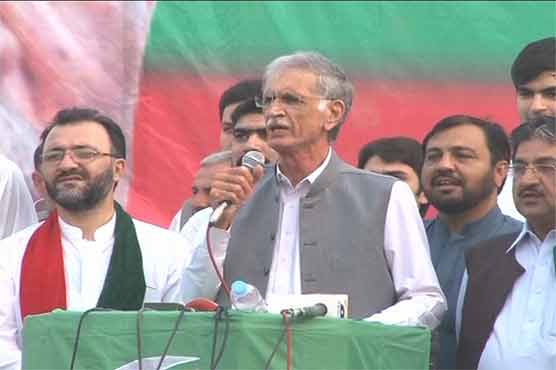 The ECP summoned him to appear before a committee and explain use of derogatory words in media speeches.

Notice are served to Jamiat Ulema-e Islam (F) chief Maulana Fazlur Rehman and former National Assembly speaker Ayaz Sadiq for using foul language against political rivals during election campaigns. The politicians have been asked to appear before the commission on July 21.