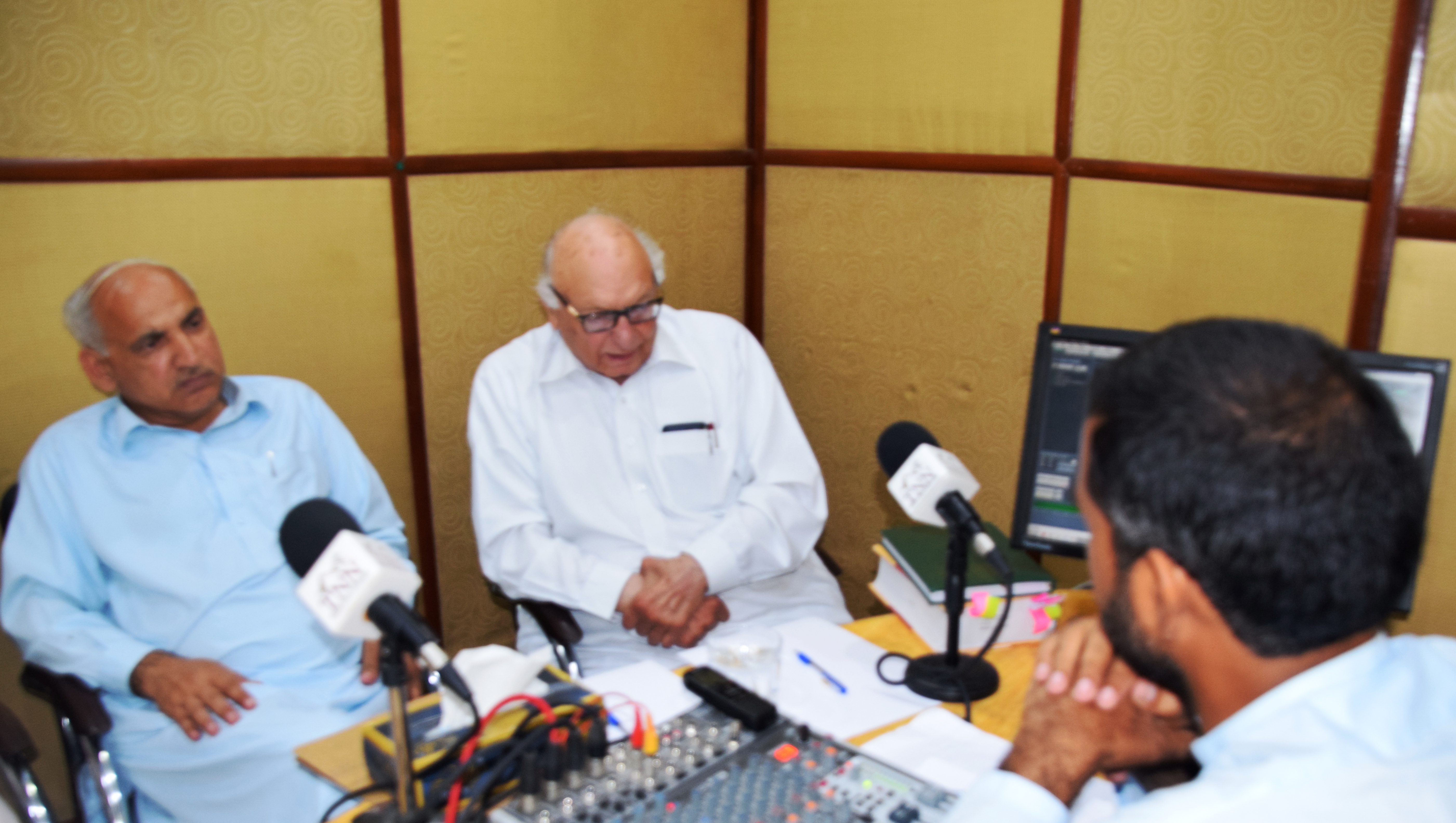 The Election Commission of Pakistan will begin delimitation in former tribal areas in October next month that would be completed in December.

After completion of delimitation and deciding all objections over it, the federal government would then announce a date to hold elections for Khyber Pakhtunkhwa Assembly next year in tribal areas.

HE said that the federal government will provide maps of tribal areas to the ECP and delimitation would be made on basis of these maps.

“After delimitation locals would be asked to submit their objections which would be decided within a specific time,” he added, and continued that final maps of constituencies would be issued in December after deciding the objections.

The federal government has merged tribal areas with Khyber Pakhtunkhwa and announced that elections for provincial assembly within a year.

Expressing his views, senior lawyer Abdul Latif Afridi said that it would take time to implement the reforms in its letter and spirit.

“Representation in KP Assembly will help expedite implementation of reforms as well as elected representatives will get a platform to carry on the reforms package,” he hoped. 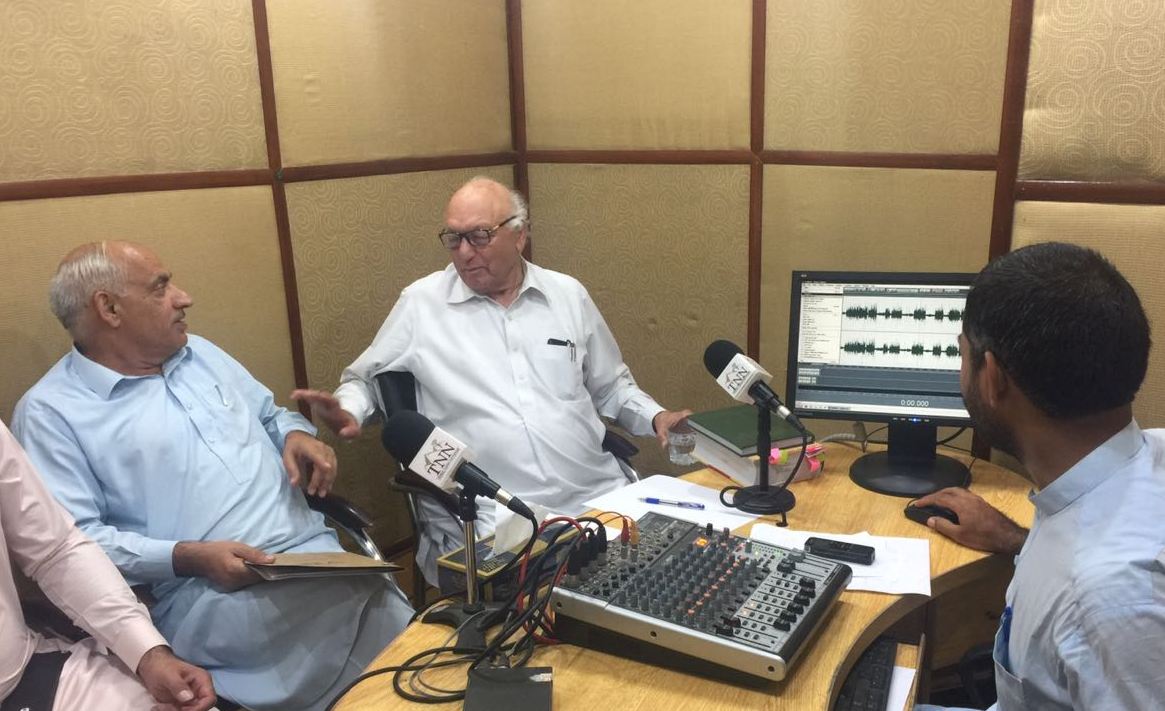 The lawyer said that PTI is in power in center as well as in KP and Punjab that seems keep to bring change in tribal areas. He asked leaders of various parties in former Fata to team up and pressurized the federal and provincial government of KP to speed up implementation of reforms. He said that it would do away with sense of alienation and deprivation among the tribal people once the reforms are completely implemented.

Inayat Wazir maintained that 16 constituencies would be made keeping in administrative units, communication and accessibility aspects in view, adding that the federal government will then announce a date for elections on these 16 constituencies after December.

“Before elections, I request every person living in former tribal areas to get a computer identity card first and then register themselves as voter with their local ECP office,” he said.