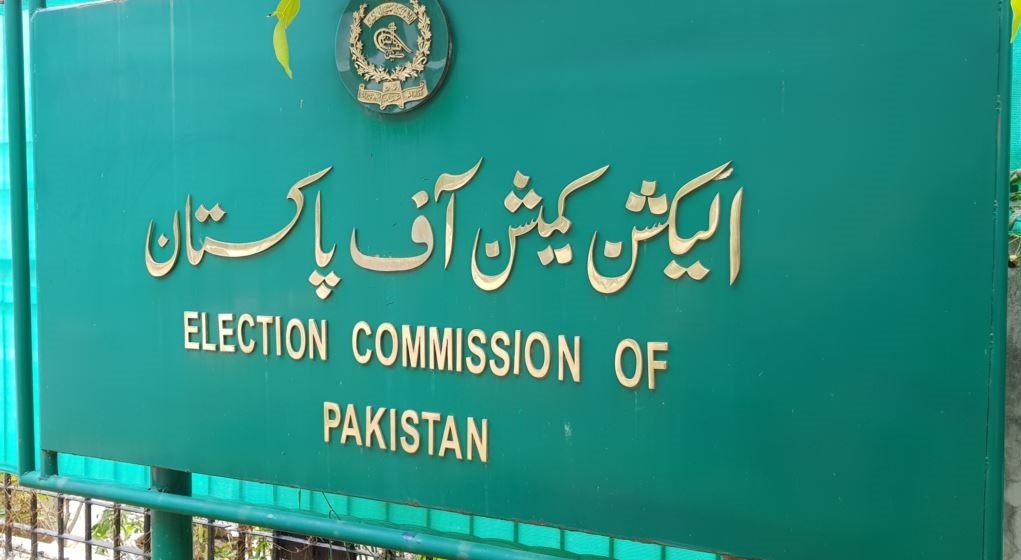 ISLAMABAD: The Election Commission of Pakistan (ECP) on Tuesday withhold notification of Imran Khan as elected member of the National Assembly on two constituencies NA-131 and NA-53.

ECP withheld his notification because of allegation that he violated the the secrecy of ballot while polling his vote on July 25.

Interestingly, the notification of Khan’s victory from three other constituencies including NA-95, NA-35 and NA-243 were conditioned with the decision of the ECP in the secrecy of ballots cast.

On the other hand, the victory of former chief minister of Khyber Pakhtunkhwa, Pervez Khattak from NA-25 Nowshera was also withheld because of violation of election rules.