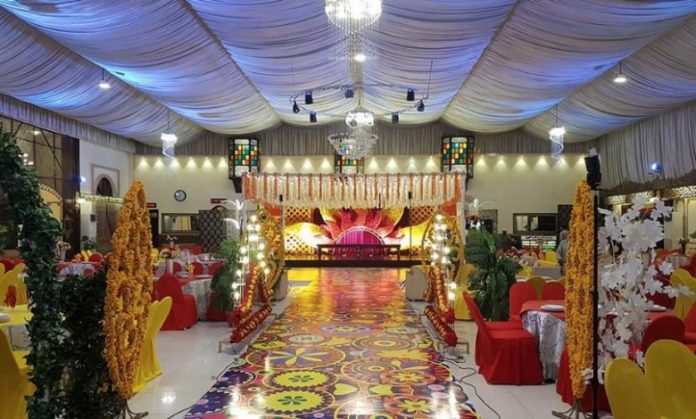 PESHAWAR: Education is the basic requirement for development of any society, but social integration, human development, character-building and mannerism are also important ingredients which make a society civilized.

I was attending a function recently in a gathering hall where as soon as tea time was announced some women rushed to the table as if it was their first and last chance in life to have tea. Some of the guests were so desperate that they fumbled and broke the tea cups which created an embracing situation for the hosts. Indiscipline was seen everywhere and those who were calm and sedate also had to suffer due to the inappropriate behavior of others.

About a hundred women were present in the hall and appropriate arrangement was done for the guests, but some desperate women were bent upon misusing the hospitality by willingly or unknowingly indulging into inappropriate behavior. It appeared as if having maximum food was the sole purpose of their lives and it was their sole chance of achieving this target.

Now the question arises, why some people chose short-term so-called advantage over their dignity and image. The main problem is lack of education and also lack of socialization. One has to develop public relations to conduct themselves well in society. Lack of exposure or ignorance about manners and decency often results into unpleasant situations.

Wedding functions mostly have enough arrangement even for late comers, but sometimes, some guests waste so much food that nothing is left for the guests who come late due to some compulsion, which puts the hosts into an embarrassing situation.

Although the society has developed a lot, but still there are many families in our society that don’t invest in education of children and marry off girls as soon as they reach the age of puberty, while boys are trained in different trades to enable them to earn livelihood. This practice crates a huge void as the personality of such boys and girls is not developed to a level where they could conduct themselves well in society due to lack of education and exposure.

But sometimes, education doesn’t prove enough to make a person civilized as even educated persons are seen indulging into immature and inappropriate behavior. Developing social relations and personality is vital to maintain good stature in society.