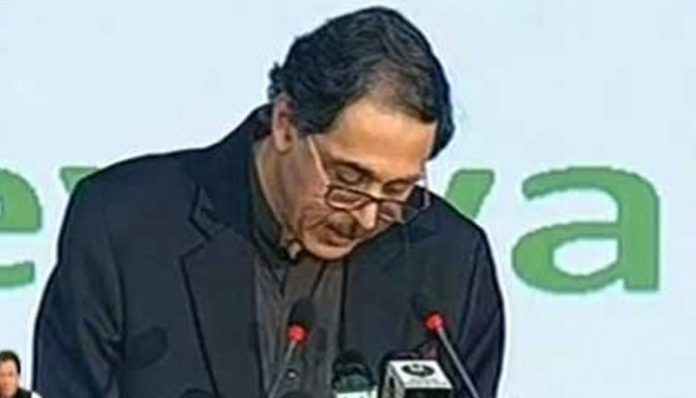 He said that phase-wise implementation of Fata Reforms were underway and a uplift package of development projects would be launched within two months.

He said this while addressing a gathering of party workers at Convention Center here Thursday. Talking about Balochishtan, he said that the province was backbone of the country and efforts were being made to do away with sense of deprivation among its people.

He added that plan would be chalked out for development of Balochistan and provincial leaders would be taken on board.

He also shed light on government’s 100 days performance and said that PTI government’s has achieved 18 out of 20 targets including social protection programme that would lift 20 million out of poverty.