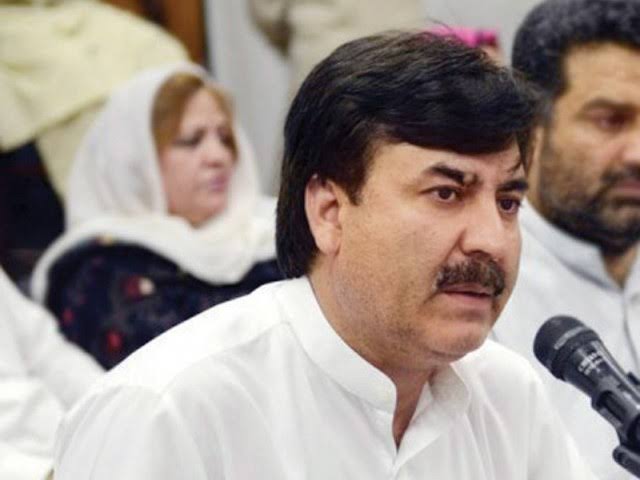 PESHAWAR: Khyber Pakhtunkhwa Minister for Information Shaukat Ali Yousafzai has said that fast track efforts are underway to extend all the laws and regulations governing the province to tribal areas.

He was talking to Media on Wednesday. Yousafzai added that Deputy Commissioners are tirelessly working to support government in Fata merger. He said that DCs have a very important role to make plan of government about Fata merger a success.

Yousafzai added that after successful merger the provincial administration would protect the rights of tribal people.

Shaukat urged the concern authorities to facilitate government and play their due role to fully merge the erstwhile Fata with KP.

Chief Minister Mahmood Khan in a meeting has also directed all the departments for speedy pace of legislation to fill legal vacuum in the new merged districts.

The CM also issued directions for holding joint meeting of members of the provincial assembly from Malakad Division and departments including law, finance and home affairs to make legislation with mutual consultations.

Provincial Minister for Law and Parliamentary Affairs, Sultan Mohammad Khan, the secretary law and other concerned authorities attended the meeting at large.