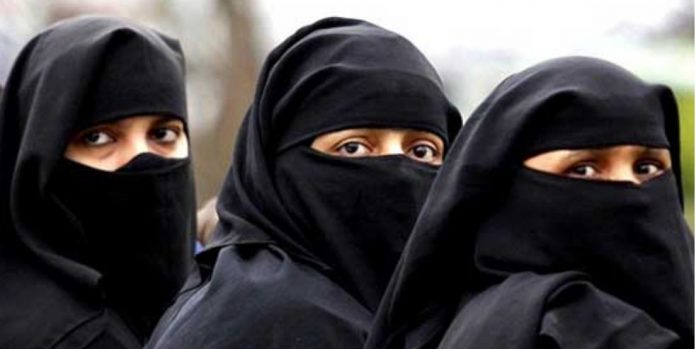 PESHAWAR: Shehnaz Begum’s father considered it against their ego to consider any marriage proposal for their daughters outside family, and if someone came to see them then he declined and asked them to not come again with the same thinking. For him, asking daughters about their consent on the marriage proposal was like a sin.

Shehnaz, now 50, is still single, and she is living with her brothers in Nowshera. They have a big joint family. Her parents have died and she stitches the clothes for relatives and neighbors for the last 20 years to fulfill her basic needs. Though her brothers take care of her a lot, but she doesn’t want to bother them and wants to do everything on her own. She while telling the reason to TNN that why she is not married said that there were a lot of proposals for her before, but her father didn’t think about them because these were out of family.

“I am still able to take care of myself and others but sometimes I am a bit worried about my future and who will take care of me in my older age,” she said.

Shehnaz Begum is not alone who has sacrificed her happiness for her father’s honor, but there are a lot of others who have crossed the age of marriage in waiting for the proposal that is inside the family and liked by their parents.

Zaitoon begum, 46, told TNN that her father was not in favor of his daughter’s marriage and when her mother asked him about any proposal he used to change the topic while saying that they are not ready for such responsibilities, and after her father’s death, neither any proposal came for her nor her family thought about this but the time runs and took her to the age where she herself don’t want to even imagine about marriage.

“My nieces and nephews are getting married one by one, I am happy for them and consider it awful to think about my own marriage at this age,” she said.

Zaitoon further explained that she has seen majority of people, when their daughters reached the age of maturity and proposals start coming for them, then they refuse them while saying that she is not ready for marriage now and they will think about it only when she completes her studies, but they forget that there is a certain age of girls at which the proposals came for them and then these stop coming after that. She believes that we should marry our daughters whenever we find good proposals for them.

There are few brothers who can take care of their sisters after their parents’ death, but not all of them are daring enough to keep them at their homes and treat them the same as their wives and children. Everyone has their own life and they want to spend it according to their own will. It is the basic right of every girl to choose her life partner but not without her parents’ consent and parents should also consider their likes and dislikes. Daughters always take care of their parents and even sacrifice their happiness for them, therefore, it is also the responsibility of her parents to not make them scapegoats and forget about their ego for their happy life.