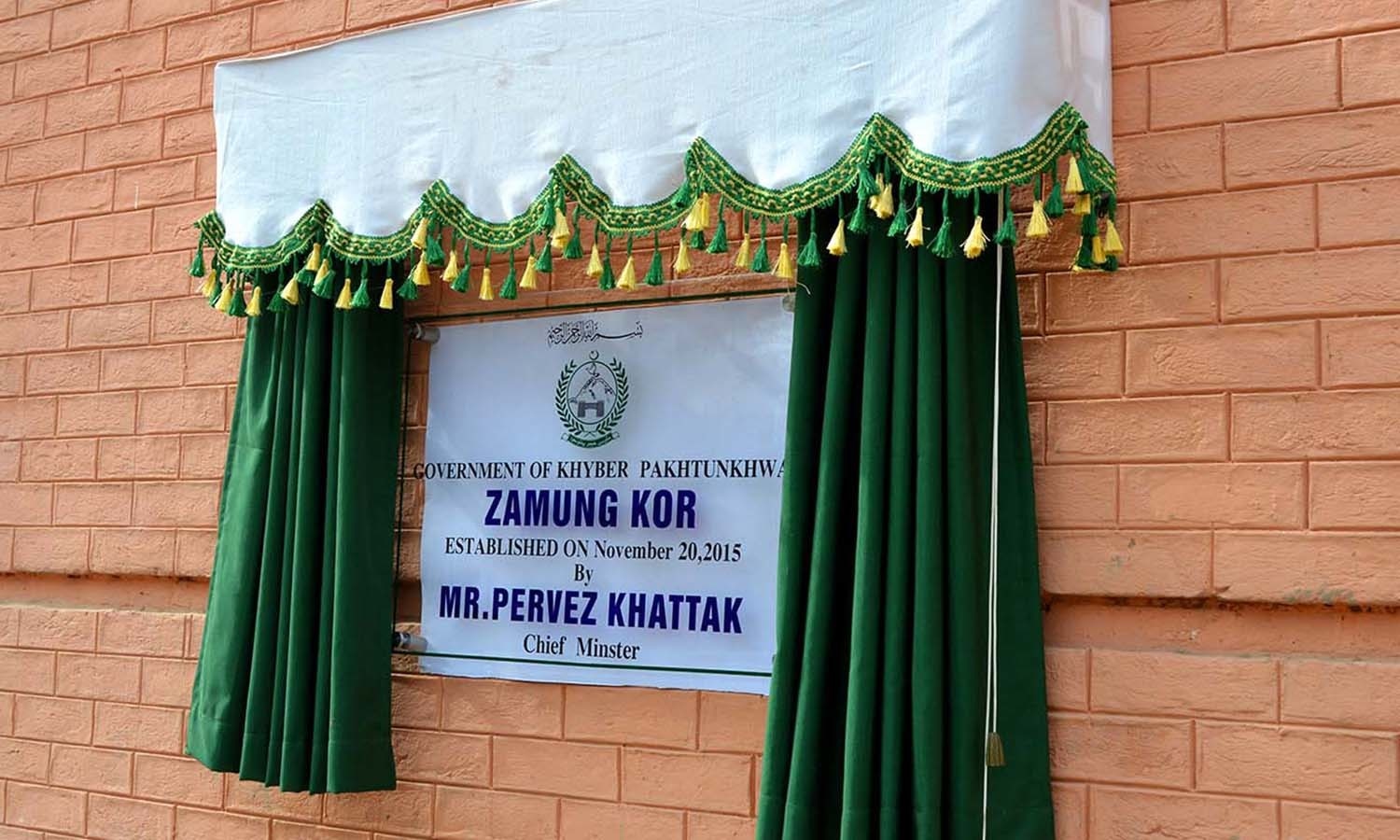 PESHAWAR, 23 June: Eid gifts were distributed among more than one hundred street children at Zamung Kor, center of the Khyber-Pakhtunkhwa government for rehabilitation of street children in the Peshawar city.
Eid gifts distribution ceremony was held at the Zamung Kor center here on Friday. New clothes, footwears, paint shirts, and other goods were distributed among the children admitted at the Zamung Kor center. The children expressed their pleasure over the reception of Eid gifts.
While talking to TNN, the street children said that earlier they collecting garbage from roads and street, however from the time when they were shifted to the center, they had started studies.