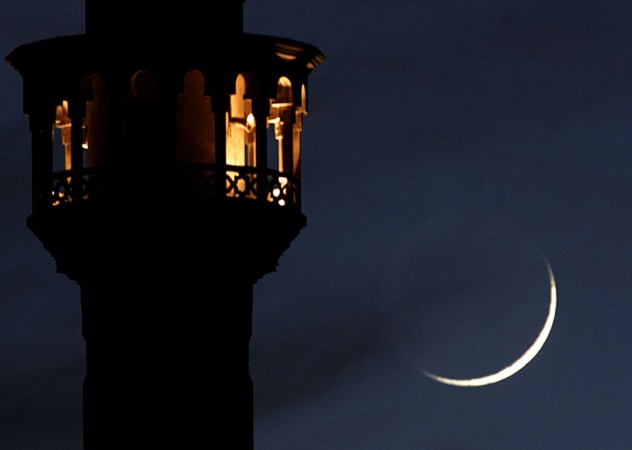 PESHAWAR: The Pakistan Meteorological Department has predicted that Eidul Azha in Pakistan will fall on 22 August.

The Met Office said on Friday that there is a good chance of sighting the Zil Hajj moon on 12 August. It said the Zil Hajj moon will be born on Saturday afternoon and will be visible on Sunday evening. Weather on 12 August is expected to be fair or partly cloudy in most parts of the country.

The Central Ruet-e-Hilal Committee will hold its meeting on 12 August to sight the Zil Hajj moon.

Eidul Azha is celebrated on the 10th day of Zil Hajj which is the last month of the Islamic calendar and marks the start of the Hajj pilgrimage. Eidul Azha commemorates Prophet Ibrahim’s (AS) willingness to sacrifice his son to show obedience to Almighty Allah. The faithful slaughter their sacrificial animals in remembrance of Sunnat-e-Ibrahimi, which continues for three days of Eid.

In Saudi Arabia, it is likely that the month of Zil Hajj will begin on Sunday and Eidul Azha will be celebrated on 21 August.