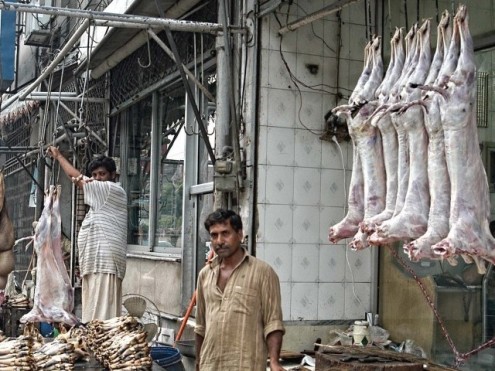 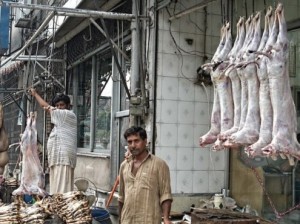 The Assistant Commissioner, Mr Mumtaz Ahmad, says they conducted raid against the butchers who were selling meat of underage cattle or were using water to increase the weight of meat in areas along the University Road.

Dr Masoom told TNN that the meat of underage animals and the watered meat could cause several diseases.