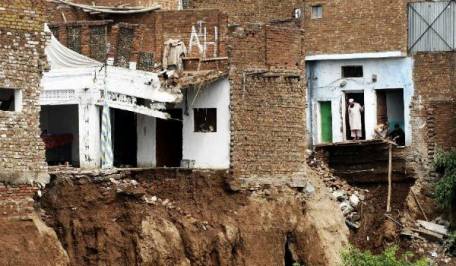 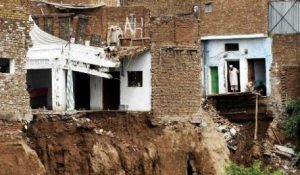 PESHAWAR, August 22: Eight people died and more than 30 were injured in hailing and rainstorm in the provincial capital Peshawar.

The administration officials say that on 21 August, roofs of several houses and shops collapsed in Regi, Badaber, Karkhano Market and other areas, leaving eight people dead, including five children and one woman, and 33 injured.

The injured were taken to the Lady Reading Hospital, Khyber Teaching Hospital, and Hayatabad Medical Complex where some of them were said to be in critical condition.

Meanwhile, seven people were injured amid the rainstorm in Jamrud tehsil of Khyber Agency.