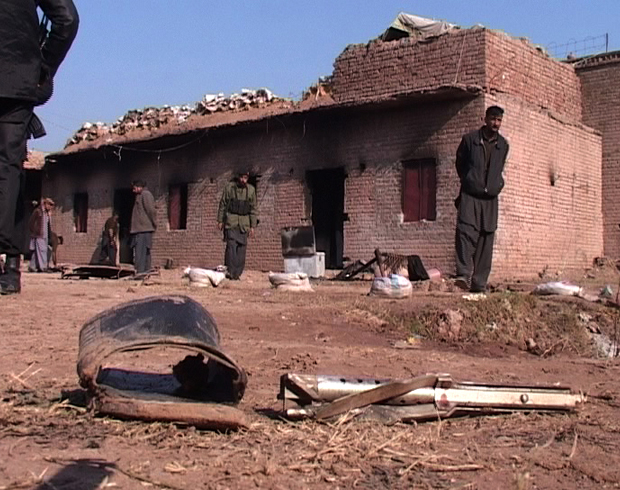 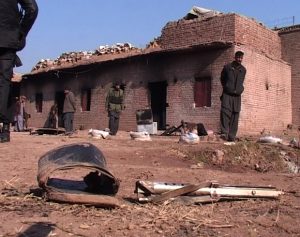 JAMRUD, July 18: Eight personnel of the Frontier Corps were killed and four others injured in an attack on a checkpost in Khyber Agency.

Policeman dies in Peshawar blast: In separate incident, a policeman died when a police van hit a roadside bomb during routine patrol in the provincial capital Peshawar. The incident took place near Wazir Bagh – a historical park set up in 1810 by the then ruler Mr Sardar Fateh Mohammad Khan Barakzai alias Wazir.

Three other policemen were injured and taken to a hospital in the area.