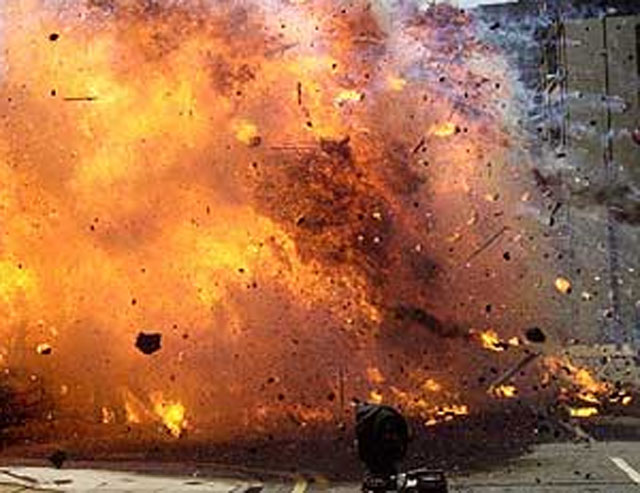 They said that first blast took place in the morning on Mall Road while the second happened near a police checkpoint that injured eight persons including three police constables.

The injured were shifted to a nearby hospital where some of them were reported to be in critical condition.