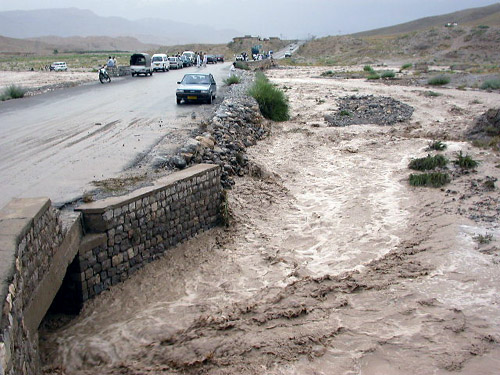 QUETTA, 7 August: At least eight tourists lost their lives and eight others are missing as flash flood hit Harnai district of Balochistan after heavy rain on Saturday.

Levies officials said a large number of tourists were present at Tarsai Tangi picnic point when heavy rain for several hours caused flash flood which swept away six vehicles. Eight bodies have been retrieved so far, while eight others, including women and children, are still missing. Five people also sustained injuries in the flood.

Balochistan Home Minister Sarfaraz Bugti said the Frontier Corps and Levies officials are carrying out rescue and relief activities in the area. The chief minister has also announced financial assistance for the affected families.

The Metrological Department said rain is continuing in Harnai since Saturday which may cause further damages.