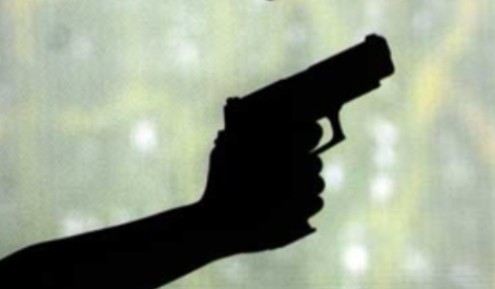 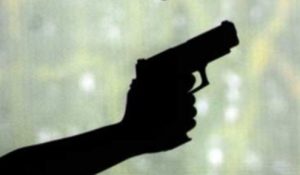 The police say the incident took place in Bakro Banda area last night. The gunmen attacked the house of an Orakzai Agency native, Mir Rahman, killing all the family members.

A woman was injured in the incident. Local residents say the family had migrated to Hangu due to security issues in their native area and that they were living in the district for the last six years.