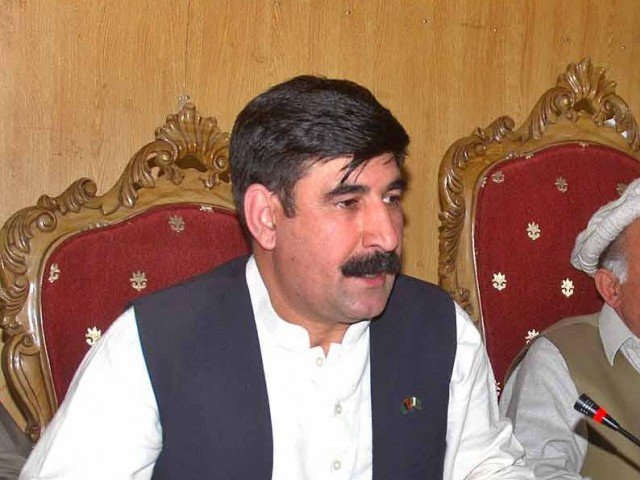 ISLAMABAD: Elders from Bajaur tribal district criticised federal minister Azam Swati for torturing a poor family in Islamabad and demanded of the minister to resign.

The elders announced to hold a Jirga outside Islamabad Press Club wherein they will plan future course of action against federal minister Azam Khan Swati for insulting a poor family hailing from Bajaur tribal district.

Organiser of the Jirga former member National Assembly Akhunzada Chittan condemned torture of poor family from Bajaur by armed guards of Azam Swati. He said that members of the family and journalist Saleem Safi will also participate in the Jirga.

The Jirga would chalk out plan how to protects rights of tribal people living in Islamabad and how to prevent such incidents in future.

He said that Azam Swati was a setting minister and an influential who forced the affected family to patch up.