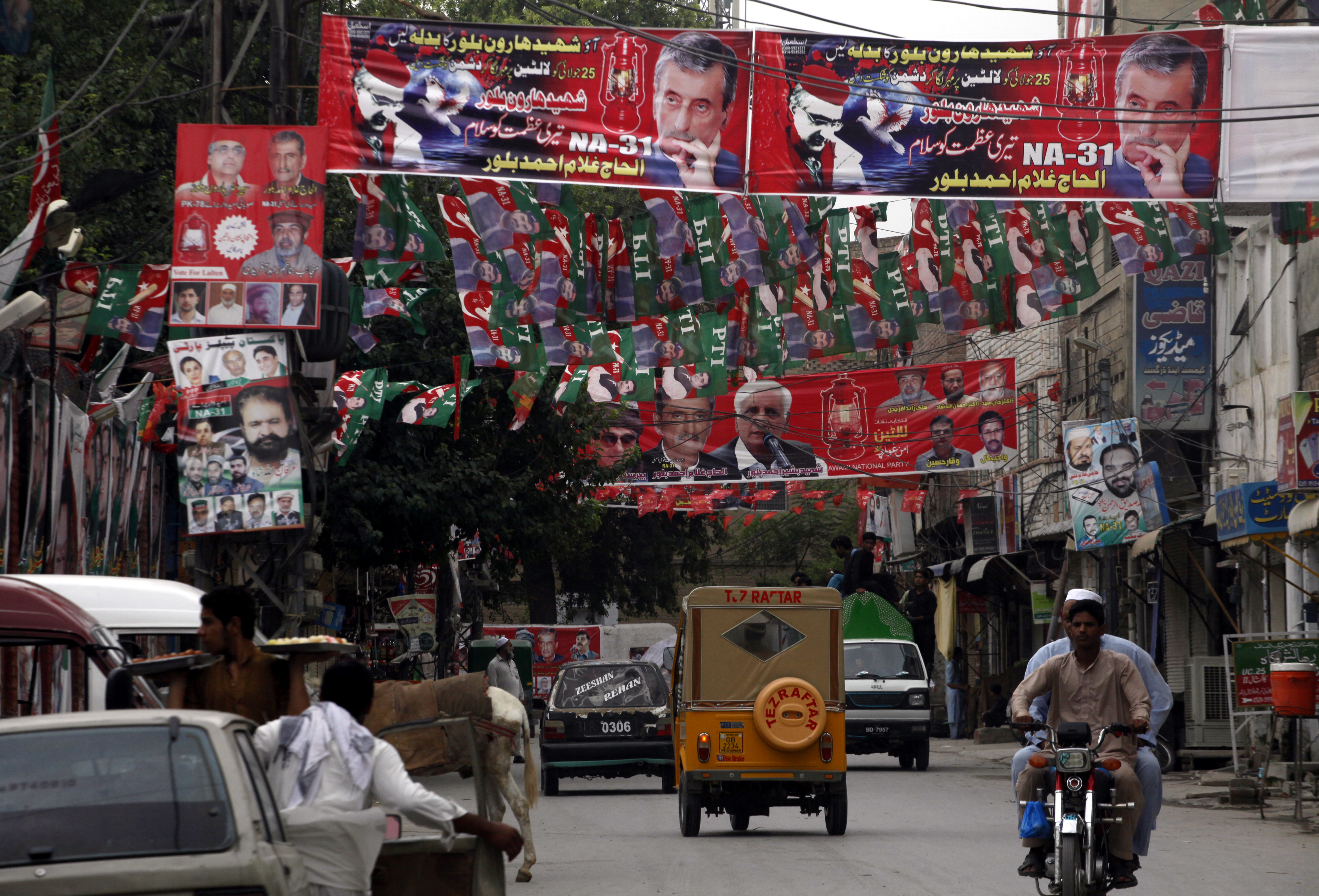 PESHAWAR: The mainstream political parties showed their power on the last day of the polling campaign on Monday with hefty promises and allegations on rivals. 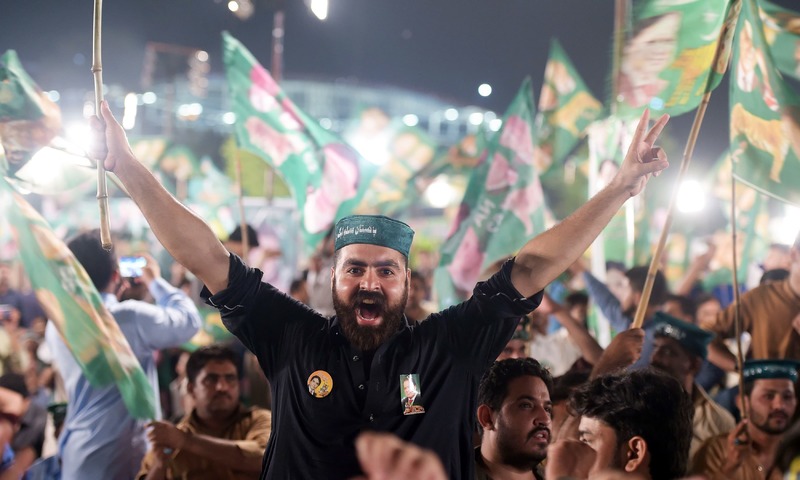 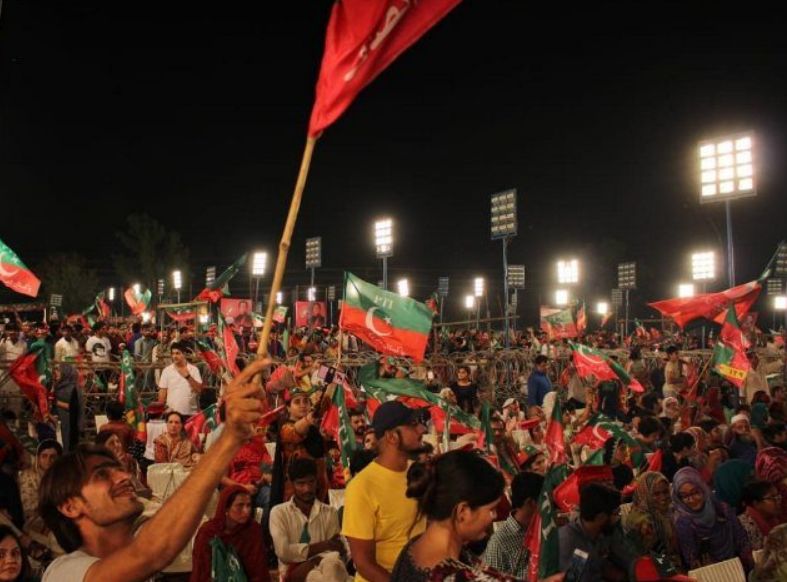 The Muttahida Majlis-e-Amal (MMA) held power show in Islamabad and Mingora and the Muttahida Qaumi Movement-Pakistan (MQM-P) held a massive rally in Karachi. 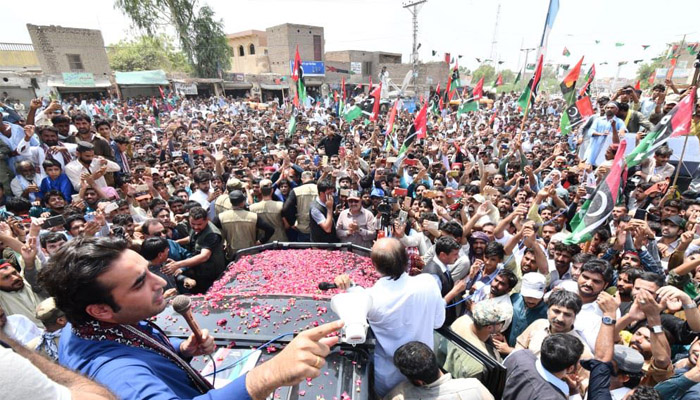 However, no such massive rallies were seen in Khyber Pakhtunkhwa although the corner meetings and door to door campaign continued. 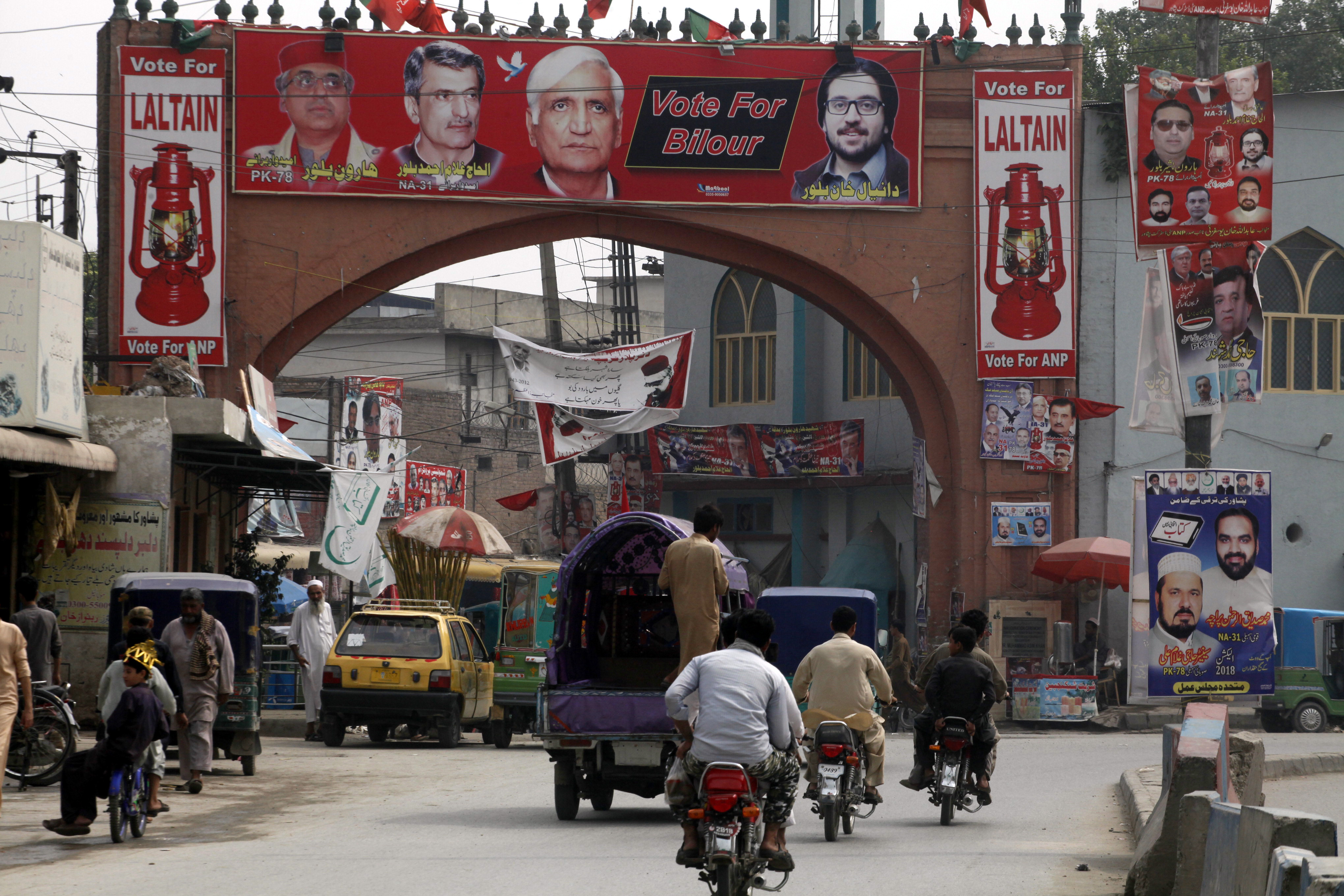 The last day of the electioneering remained peaceful as compared to previous days. 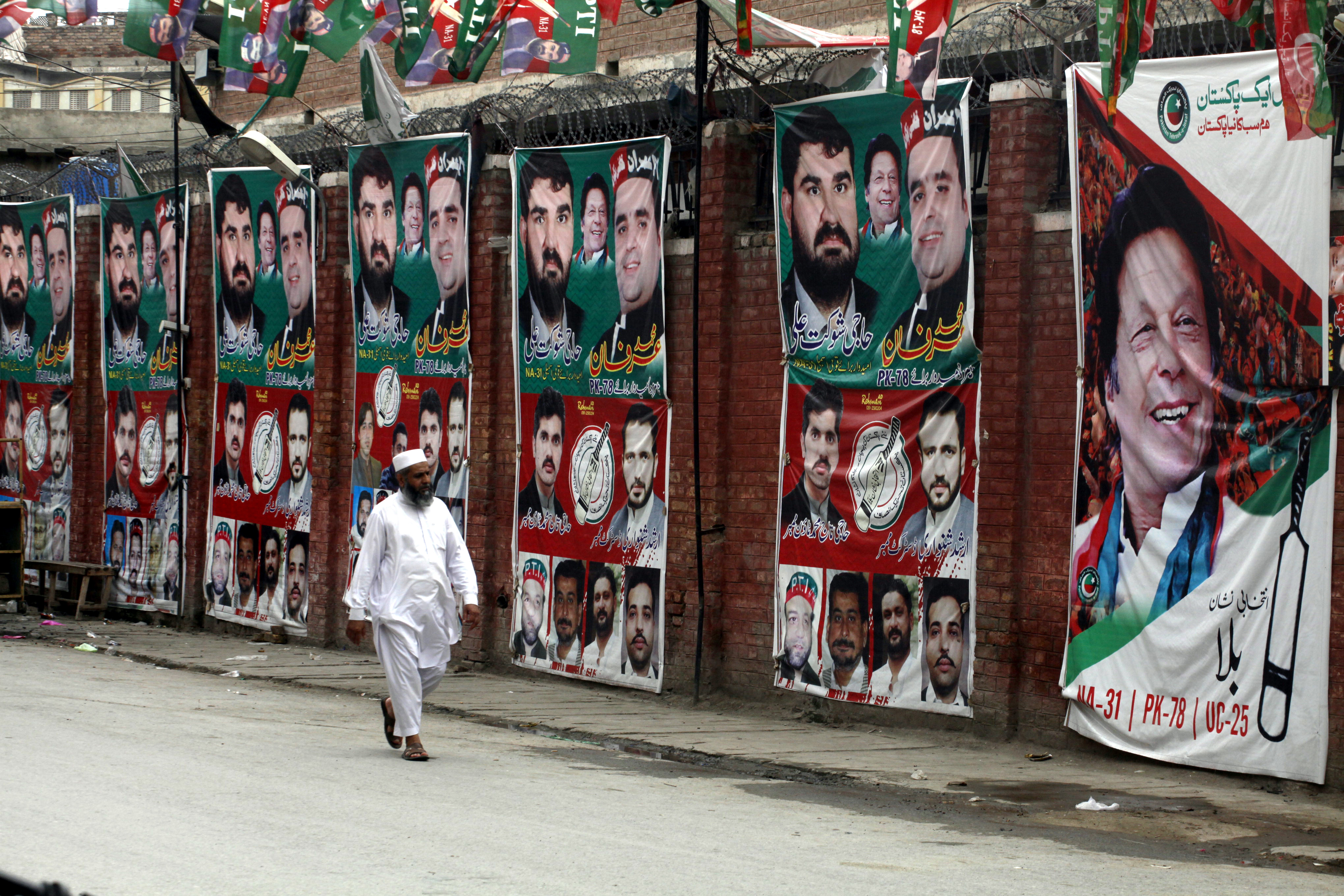 The general elections 2018 will be held in the country tomorrow (Wednesday) amid tight security arrangements. Around 800,000 law enforcement and Army personnel will discharge security duties inside and outside the polling stations. 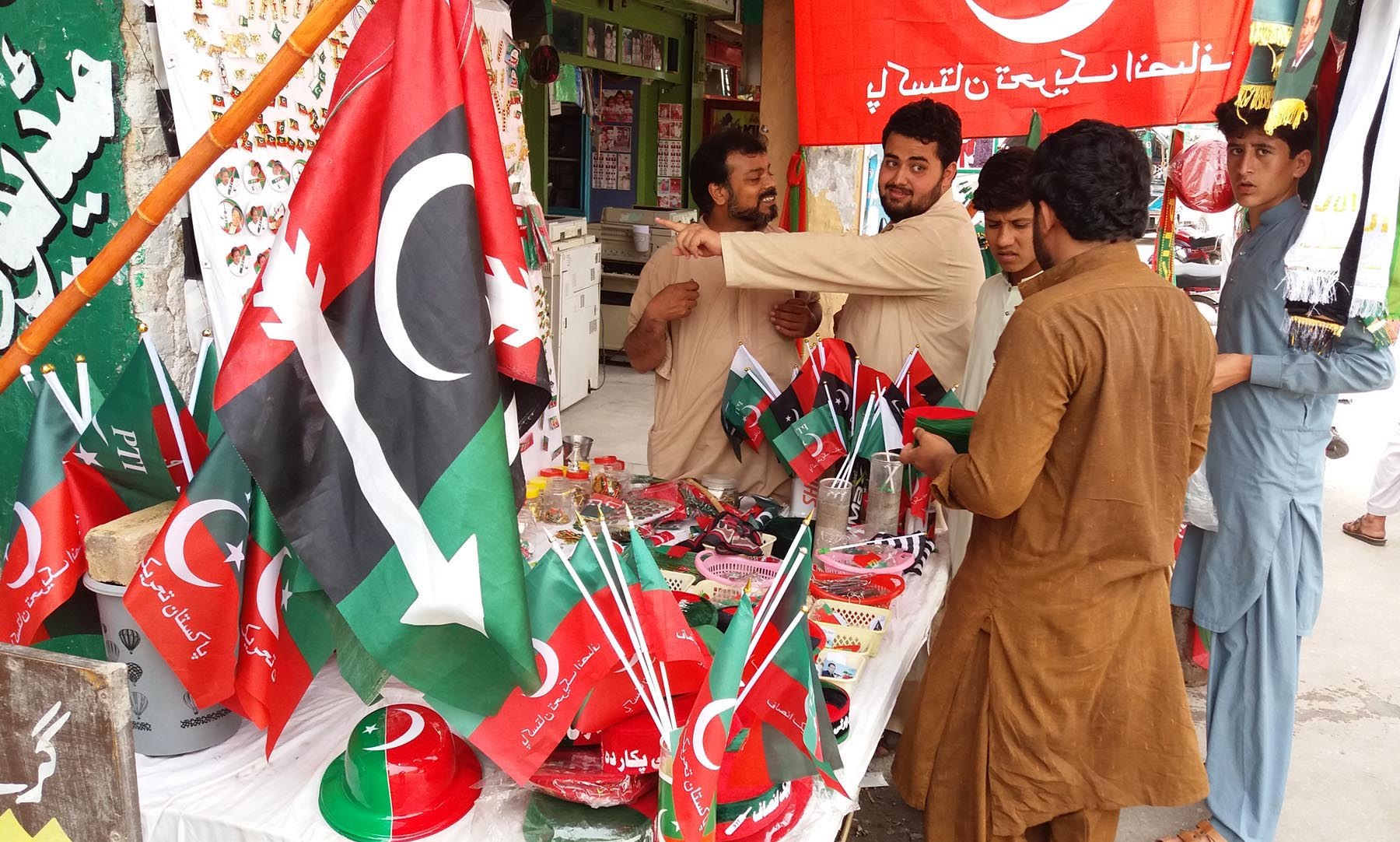 After end of the election campaign, electronic and print media have also stopped airing or publishing any election-related advertisement. 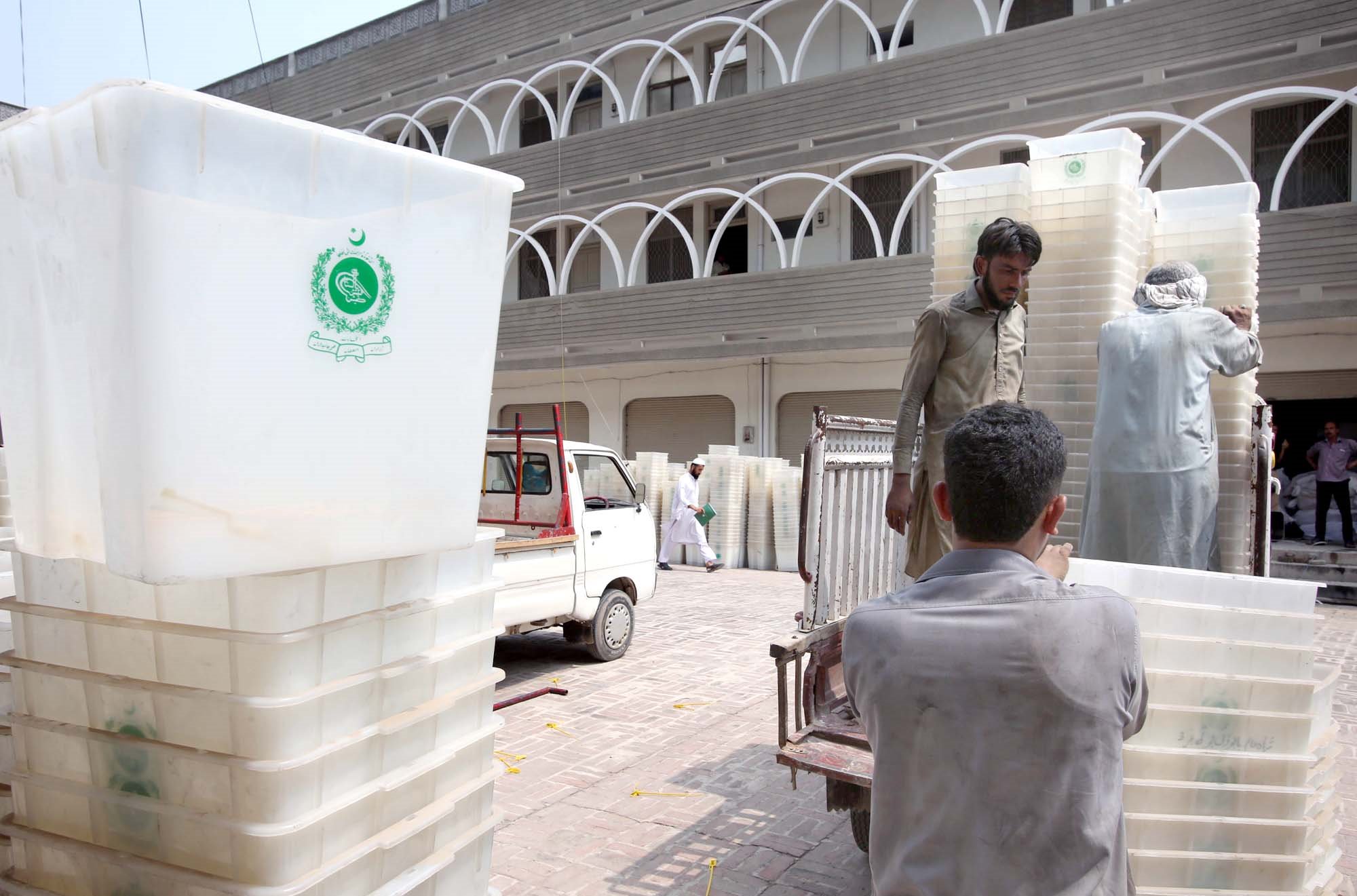 The Election Commission of Pakistan (ECP) has completed all the arrangements for the polls and all the election material has been transported to the polling stations. 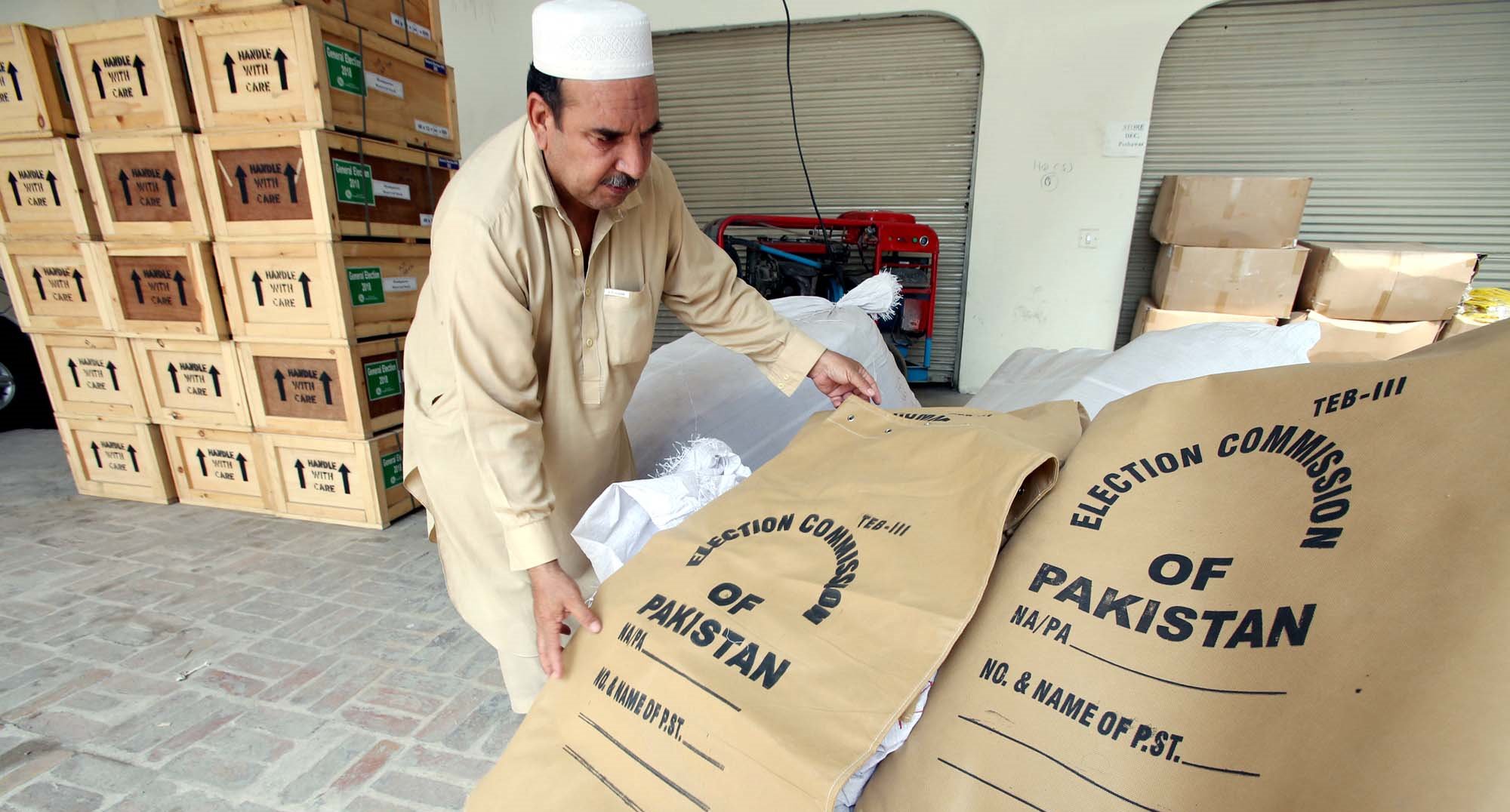 The government has declared public holiday on 25 July during the elections.