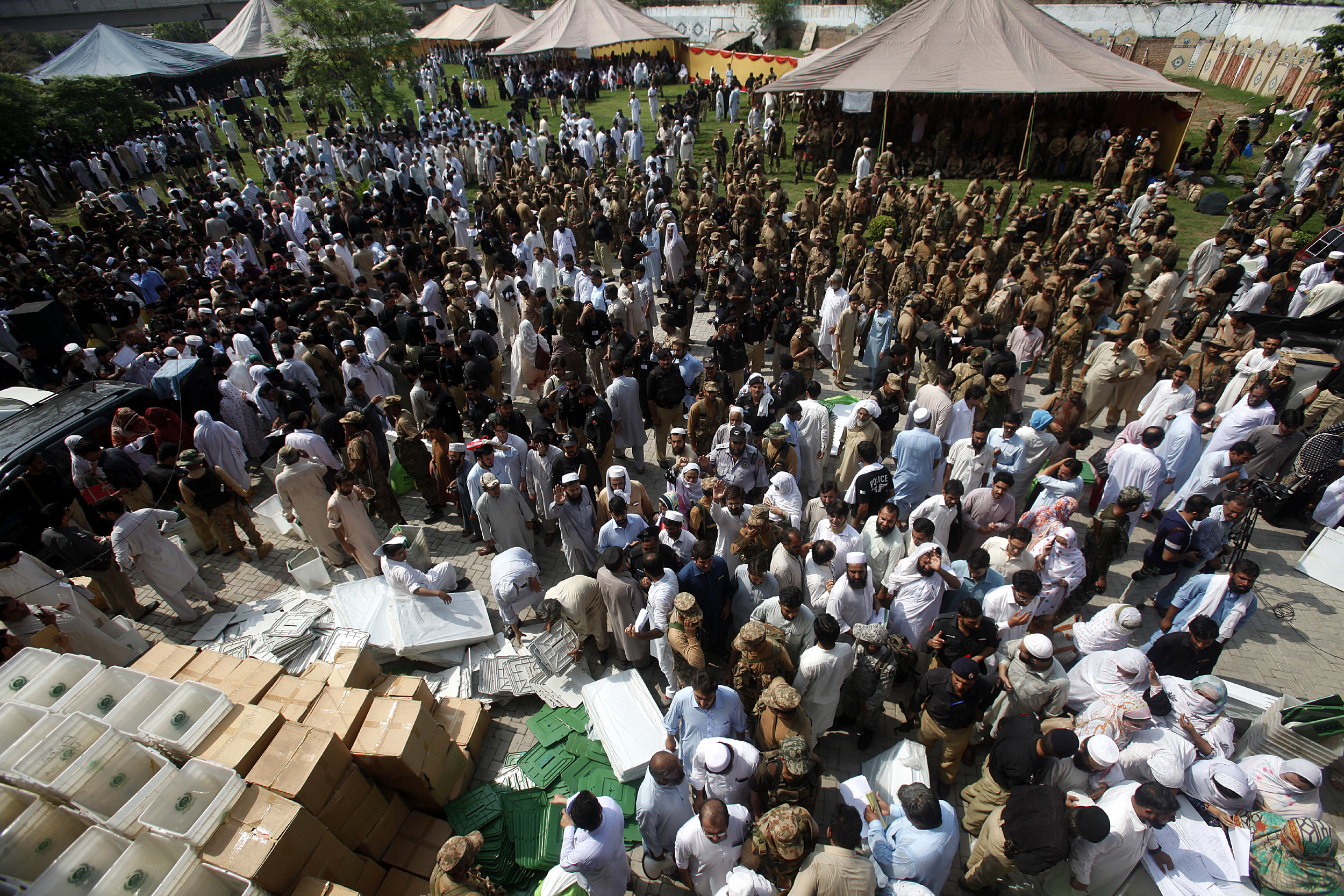 PESHAWAR: The Khyber Pakhtunkhwa government has established the Election Coordination Cell at the Home Department for general elections.

According to a notification of the KP Home and Tribal Affairs Department, the voters will have the facility to register their complaints relating to law and order as well as election code of conduct on these phone numbers: 091-9210300 and 091-9210036 round the clock.

Security has also been put on high alert all over Khyber Pakhtunkhwa for the peaceful conduct of the general elections. As many as 3,174 polling stations all over the province have been declared most sensitive and another 5,394 have been declared sensitive. Unprecedented arrangements have been made for security during the polls in the wake of the recent terror attacks on election rallies and candidates.