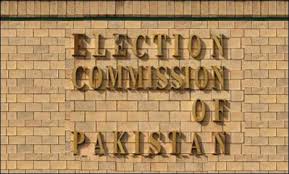 Pakistan Tehreek-e-Insaf (PTI) candidate Hamid Khan who lost the election in May 2013 general elections submitted the case. Election Tribunal in its decision stated that in number of polling stations one person has cast six votes each. Besides, the presiding officers in the constituency were also involved in irregularities, the tribunal stated in its decision. The tribunal ordered re-polling within 60 days.

Khwaja Saad Rafique while commenting on the decision of the tribunal said he will challenge the decision in Supreme Court as the incompetence of returning officer cost him the seat.

On the other hand, PTI workers expressed joy over the decision. The party chairman Imran Khan said the decision has proved him right that the 2013 election was massively rigged. He also demanded that before re-polling on the National
Assembly seat, investigation should be conducted against the returning officers.