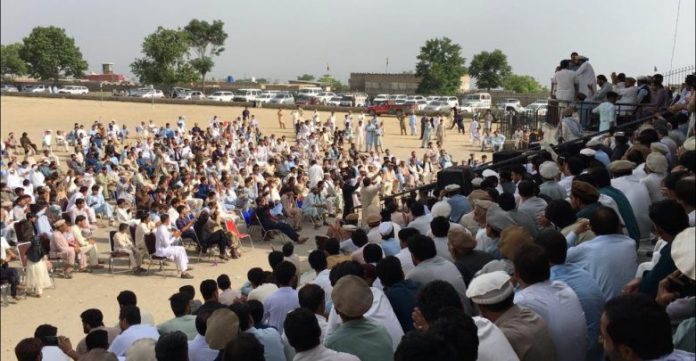 PESHAWAR: Electioneering has got momentum for the upcoming first ever provincial elections in tribal districts and candidates are using different strategies to woo the support of voters.

Huge banners and posters can be seen in all parts of tribal districts and big public gatherings and corner meetings are being arranged besides door to door campaign by election candidates. Surprising developments are coming forth in the polls, with old foes becoming friends for political gains and rival candidates trading allegations and counter allegations against each other.

Candidates are alleging frequent election code of conduct violation in the campaign by their rival candidates with some going to the extent of accusing their rivals of purchasing the loyalties of voters. The personality of any candidate can be gauged by the use of language he chooses during his electioneering. Unfortunately, many candidates have trespassed norms of decadency and used objectionable language against their rivals in the hope of wooing more voters.

With the start of election campaign, a candidate from Bajaur tribal district in a political speech termed his political rival as ‘statue seller’ after which he came under heavy criticism on social media. The language used in that particular campaign was extremely objectionable.

Two women candidates are also participating in elections on general seats, and few people in merged districts are still unable to come to terms with the fact that women are contesting direct elections. However, there are many others who are appreciating these women for their brave step. 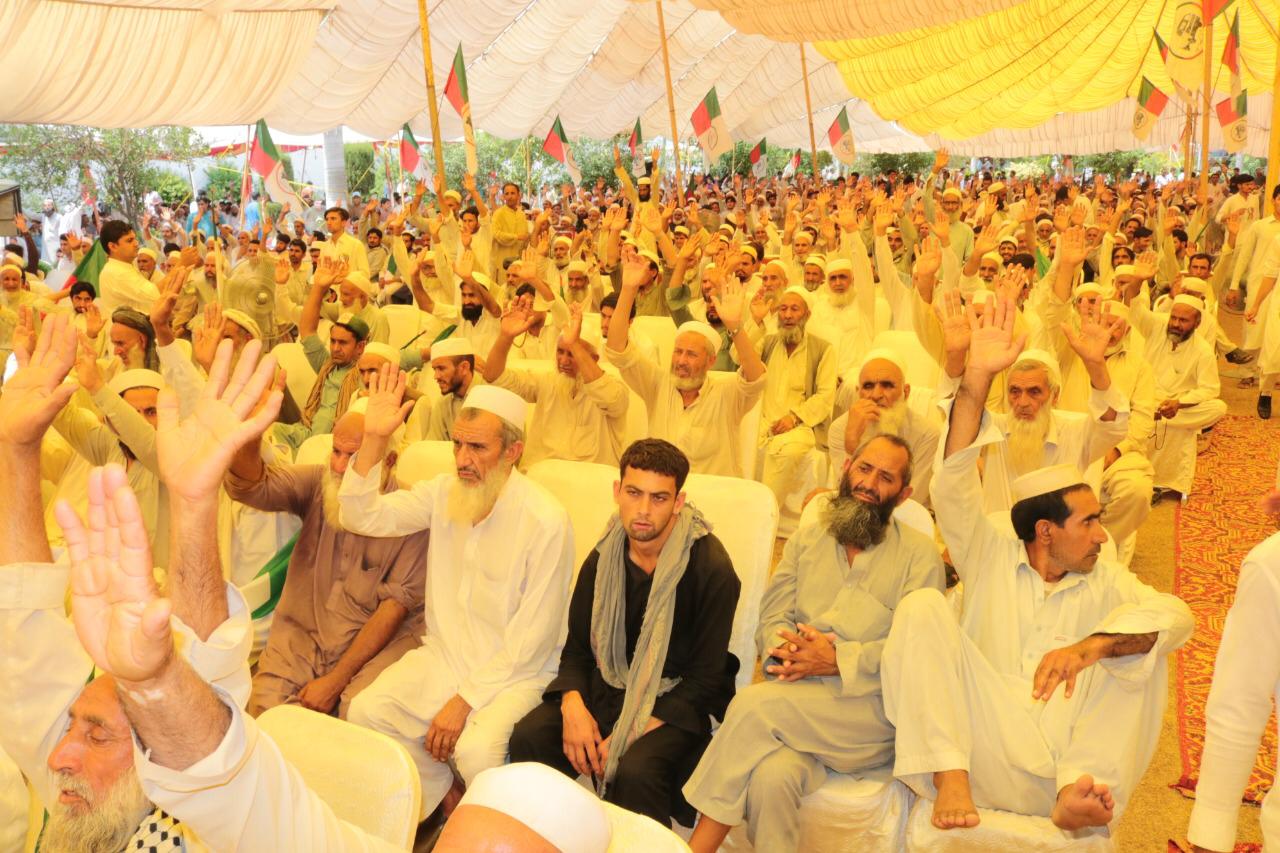 During recent times, we have seen that the norms of decency are being continuously violated in elections and rival candidates frequently use objectionable language. The advent of social media has further worsened the situation and political rivals and their supporters are in the habit of using social media platforms to malign their rivals. I saw a video of PK-102 candidate of JI Sirajuddin Khan and tribal elder from Mamond Malik Muhammad Ayaz on social media which were badly edited and a bid was made to tarnish their image. These kinds of videos have brought bad taste to our political culture. This trend also shows lack of political and ethical training of some of our politicians. Some politicians consider personal attacks on their rivals as best tool of electioneering which demonstrates their political immaturity. One must not forget that abuse brings more abuse and the practice goes on. In such a situation, one can only pray for completion of the upcoming elections in a peaceful and transparent manner.