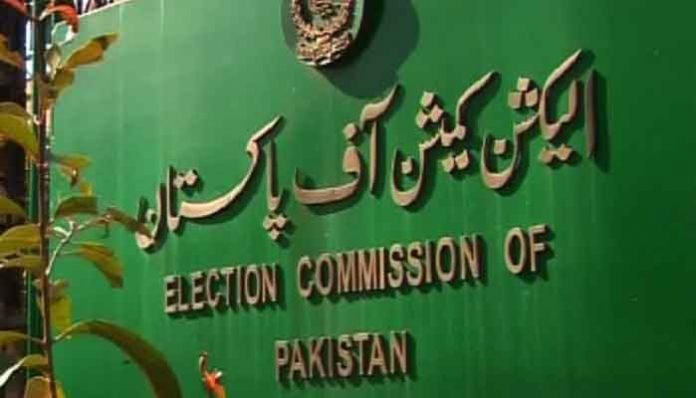 PESHAWAR: Election in tribal districts for Khyber Pakhtunkhwa assembly will be held on July 2, notified the Election Commission of Pakistan (ECP) on Monday, adding, the elections will be held on 16 general and five reserved seats of minorities and women.

The candidates will have the month of the June for election campaign which will expire on the election night on July 2. The above-mentioned Program shall also apply to the four seats reserved seats for woman and non-Muslims in the Provincial Pakhtunkhwa.