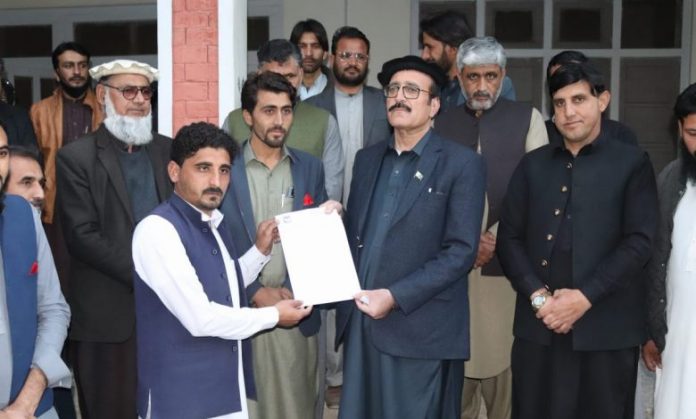 An inquiry into purchase of substandard furniture in has established that the over 100,000 chair and tables purchased for schools did not meet the standards.

Assistant Commissioner Khar Fazal Rahim conducted the inquiry. The official told TNN that he has shared inquiry findings with the education department.

The finishing of the furniture was also of very low standard. Besides the contractor had also failed to get it approved from relevant authority.

The report said that also asked to blacklist the relevant firm which provided the substandard furniture within seven days. Details showed that the Rs 37 million was spent on purchase of furniture for Bajaur schools including 25,000 chairs.

Since each chair weight was a kilogram less than the approved weight and it translated into loss of Rs 5 million.

He said EDO posting even took place during ban on transfers and postings during the local bodies polls.

Jamaat Islami MPA Sirajuddin Khan said that an official of management cadre should be appointed on EDO post. However, he questioned the appointment of Mr Zada to the post despite him being from teaching cadre.

Officials did not provide details sought under the KP RTI Act 2014 for this story.