PESHAWAR, 21 February: No wedding, Eid or other festivity is complete for Pakistani as well as Pashtun women without applying Hina (Mehndi) on their hands and feet. The elderly women often apply it plainly to their feet, hands and dye hair, however, girls prefer to make special designs on their hands and feet with it. They are merely interested in the results of the product rather than knowing the dangerous chemicals used in it.

Mehndi is a powder prepared from the leaves of a particular plant, known as Hina. Therefore, the product is called ‘Hina’. Usually, plain and traditional Mehndi relatively takes longer time to give color after its application to human body. However nowadays, a new type of chemically-laced Mehndi has been introduced in Peshawar markets which intensifies color and lower application time. This is why the local traders call it “emergency Mehndi” which may be harmful to human skin. This type of Mehndi is marketed in clay form and in colorful packing.

“Due to the quick impact, the sale of emergency Mehndi is far better than the natural Hina both in cities and villages,” reveales Hameedullah, a vendor selling beauty products in Peshawar’s Meena bazaar.

Girls also prefer to apply the emergency Mehndi to their hands and feet due to its fast impact and time saving. “I cannot wait for hours to let the Mehndi dry and leave color. That is why I prefer to use the readymade emergency cone,” says Irum, a student from Peshawar. Emergency Mehndi is popular among the women despite its dangerous effects for human health. “We usually inform the female clients about its harmful effects and the chemicals added to it, yet they opt to buy it,” says Usman, another vendor in a local bazaar in Peshawar. 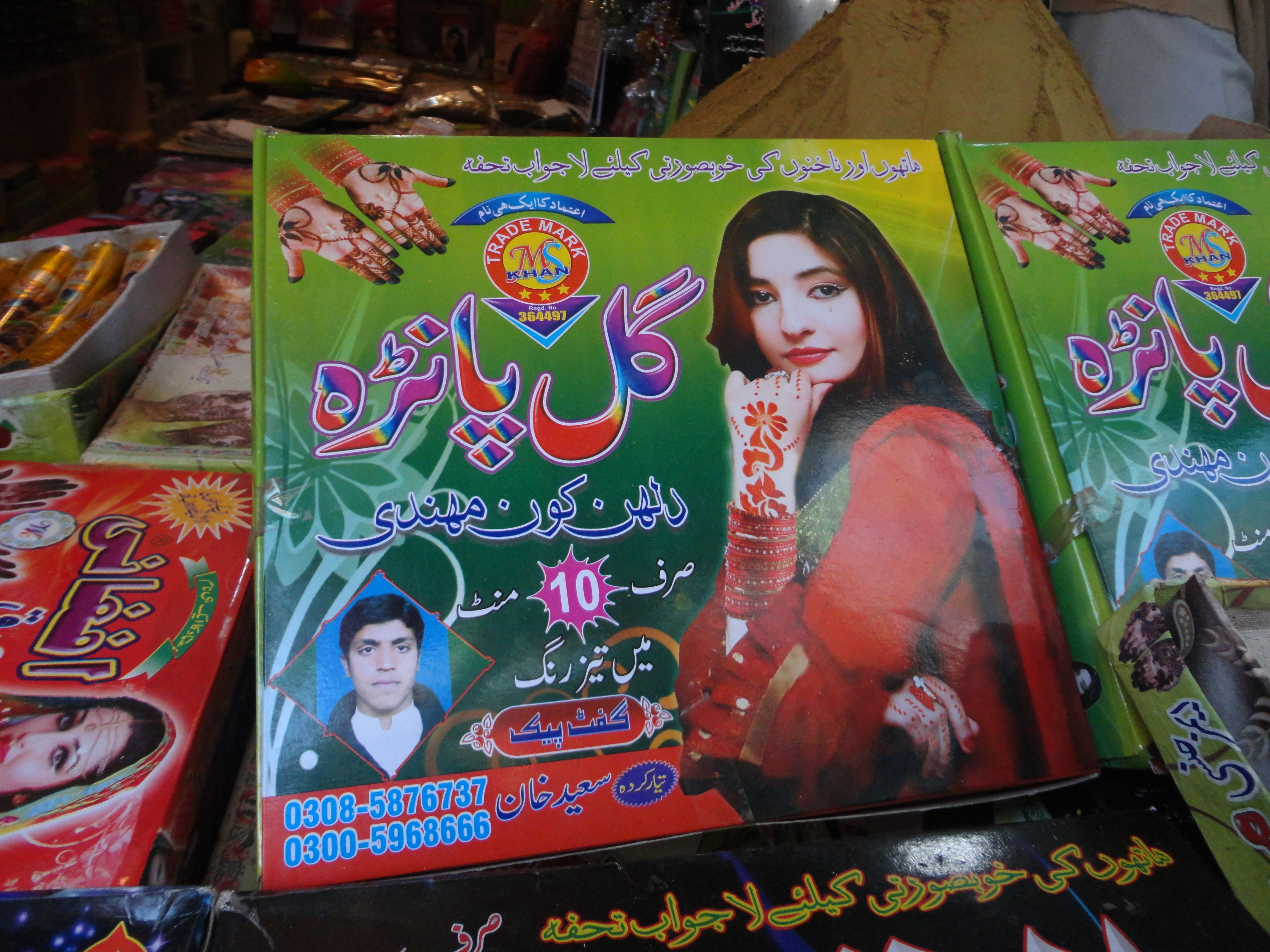 However, there are still some women who still prefer the naturally prepared powdered Mehndi over the emergency cones. Gulnar Bibi, who belongs to Kurram Agency but lives in Peshawar says that she decorates her palms, feet and also sometimes dye her hair with pure Hina that is easily available in the markets. She says that synthetically prepared Mehndi is injurious for her skin. Moreover, she says that dying hair with chemically-laced Hina hastily makes hair grey. 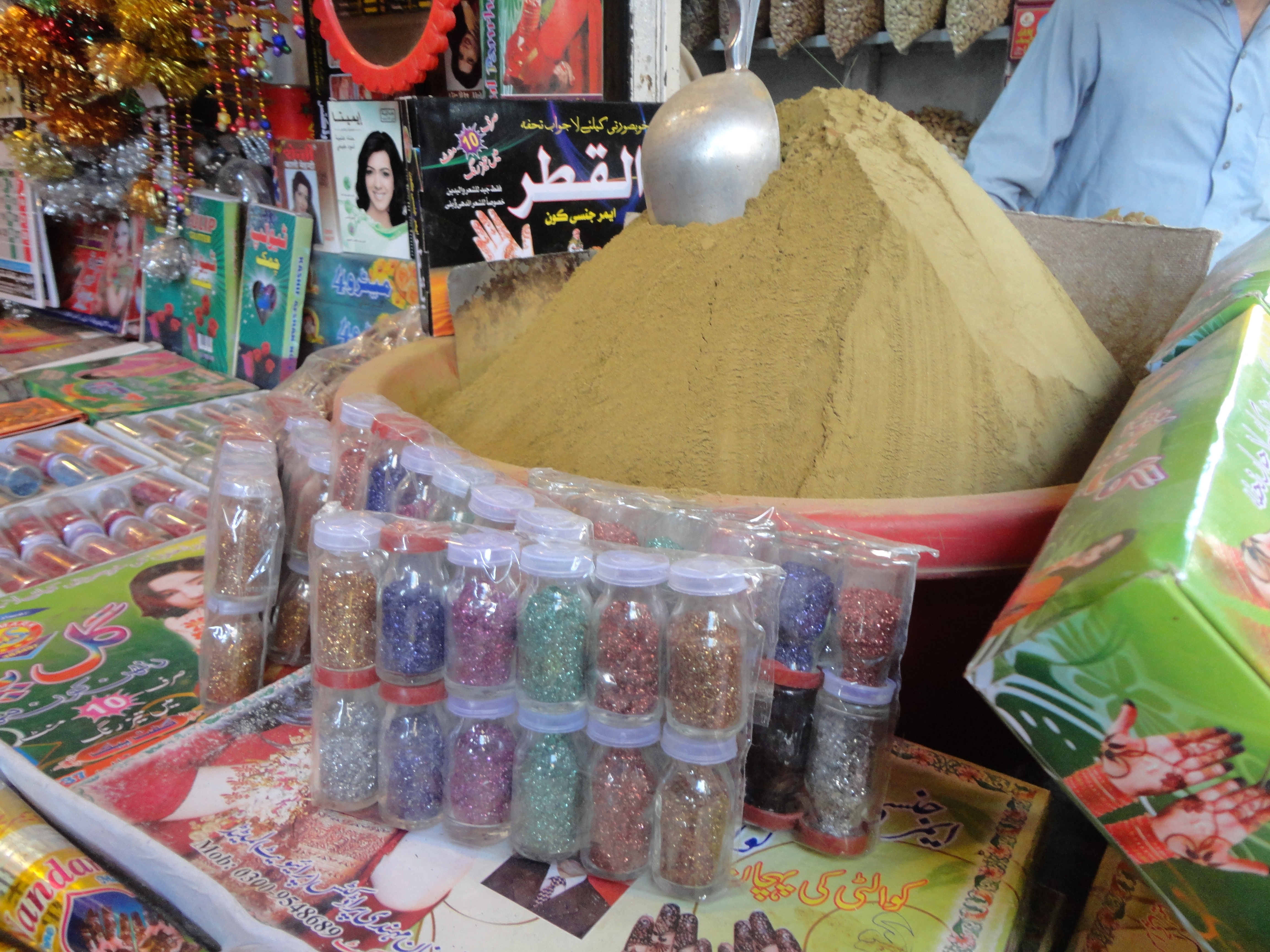 are injurious and harmful to human skin.

“These chemically prepared Mehndi is harmful to human body particularly if applied to the skin of children,” cautions Dr. Nuzhar, a dermatologist. She says people using such products may have numerous skin problems.

Experts say using naturally prepared Mehndi will not only save you from getting different skin diseases, it also provides coolness to human body.